Neither Settler Nor Native

The Making and Unmaking of Permanent Minorities

In the second episode of Theory Buzz Podcast, hosts Bassam Haddad and Libby Anker speak with Mahmood Mamdani on his recent book Neither Settler Nor Natives: The Making and Unmaking of Permanent Minorities. The conversation will feature such topics as state-building through the function of the national and the colonial, how such processes categorized different populations, and how such categorizations created pretexts for state violence and control. Visit www.TheoryBuzz.com for more information.

Theory Buzz Podcast is a monthly podcast that brings authors, books, theory, and the world together in a dynamic way. Away from both lofty pretenses and empiricist disdain, we cut through the jargon to elucidate important ideas and emphasize their significance to our moment. Every month, we hold a friendly but productive conversation with an author of a recent book in social theory, broadly conceived (don’t hold us to account on “recent”). Our conversations will address the history and trajectories of these works, while emphasizing their relevance to, and impact on, the worlds we live in. 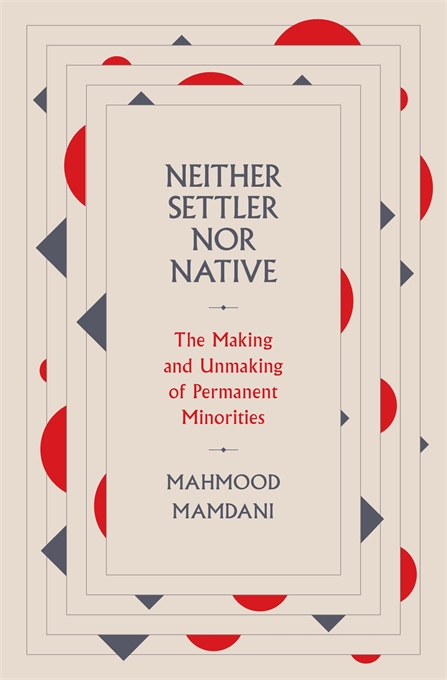 Wendy Brown, In the Ruins of Neoliberalism (Columbia University Press, 2019)

Mahmood Mamdani is professor and executive director of Makerere Institute of Social Research at Makerere University and the Herbert Lehman Professor of Government at Columbia University. Mamdani has taught at the University of Dar-es-Salaam in Tanzania (1973-79), Makerere University in Uganda (1980-1993), and the University of Cape Town (1996-1999). Mahmood Mamdani was listed as one of the “Top 20 Public Intellectuals” by Foreign Policy (US) and Prospect (UK) magazine in 2008, and served as President of CODESRIA (Council for the Development of Social Research in Africa) from 1998 to 2002. Mamdani has written extensively on colonialism and post-colonialism. Among these are several books: Define and Rule, 2013; Citizen and Subject, 1996; Saviors and Survivors, 2009; Good Muslim, Bad Muslim, 2004; and When Victims Become Killers, 2001. His latest work is Neither Settler Nor Native: The Making and Unmaking of Permanent Minorities, Harvard, Belknap Press, 2020.

Elisabeth Anker is an Associate Professor of American Studies and Political Science at George Washington University. She is the author of Orgies of Feeling: Melodrama and the Politics of Freedom (Duke, 2014) and the forthcoming book Ugly Freedoms (Duke, 2022 expected).  She is also co-editor of the journal Theory & Event, and a frequent contributor on international television and radio news. @libankerDC
Bassam Haddad is Director of the Middle East and Islamic Studies Program and Associate Professor at the Schar School of Policy and Government at George Mason University. He is the author of Business Networks in Syria: The Political Economy of Authoritarian Resilience (Stanford University Press, 2011) and co-editor of A Critical Political Economy of the Middle East (Stanford University Press, 2021). Bassam is Co-Founder/Editor of Jadaliyya Ezine and Executive Director of the Arab Studies Institute. He serves as Founding Editor of the Arab Studies Journal and the Knowledge Production Project. Bassam is co-producer/director of the award-winning documentary film, About Baghdad, and is Director of the Middle East Studies Pedagogy Initiative (MESPI). He received MESA's Jere L. Bacharach Service Award in 2017 for his service to the profession. @4bassam
[To contact the hosts of Theory Buzz, email hosts@theorybuzz.com. Visit www.TheoryBuzz.com for more information.] 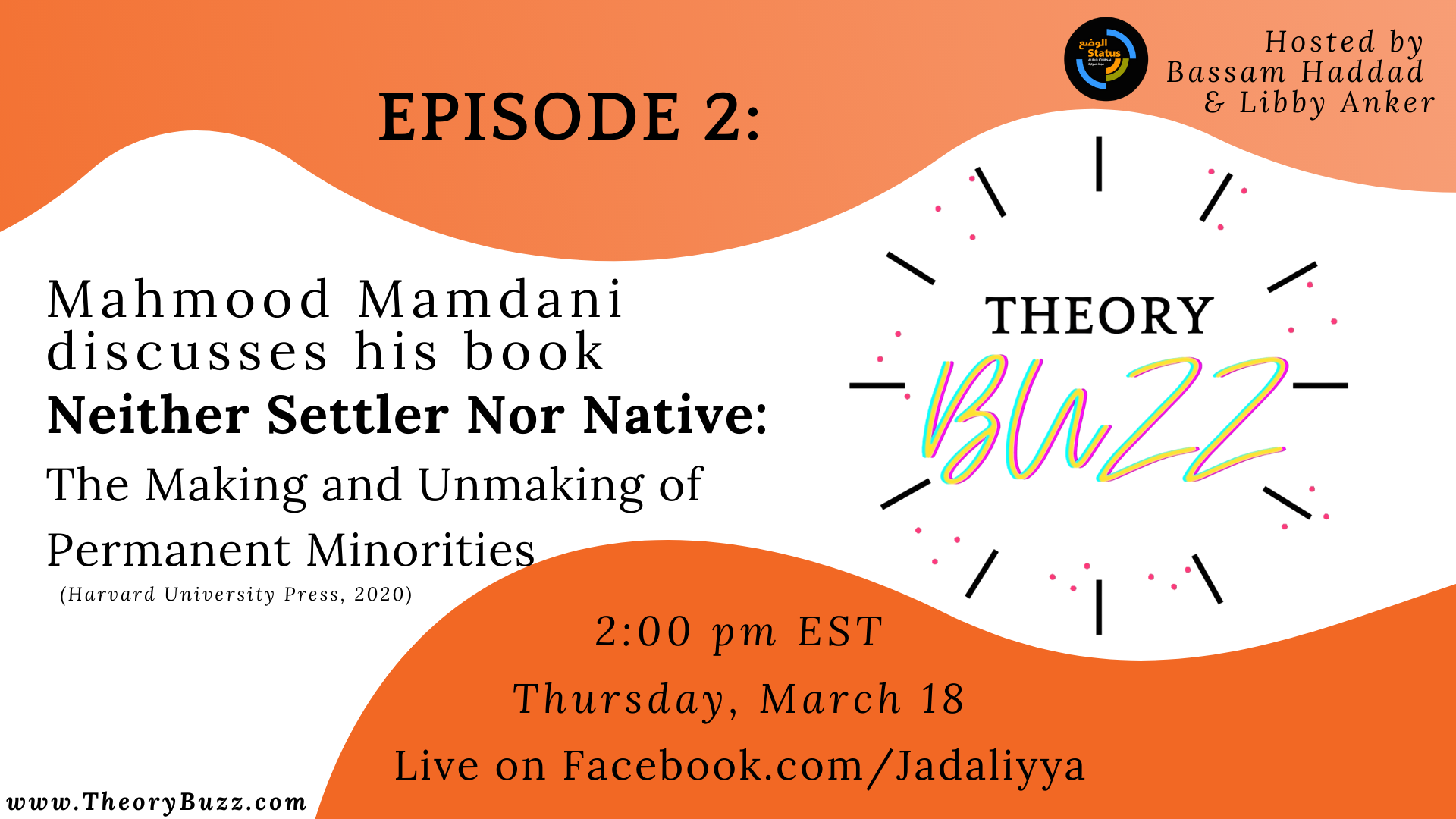