Join us on Sunday, 11 April for a conversation with Mick Dumper and Maha Samman hosted by Jadaliyya co-editor Mouin Rabbani to discuss the politics of holy cities. This episode of Connections Podcast will examine the interaction between religion, political power, and conflict through the prism of such cities and other urban environments, in the Middle East and around the globe.

Michael Dumper is Professor in Middle East Politics, University of Exeter, UK. In addition to his most recent book, Power, Piety and People: The Politics of Holy Cities in the 21st Century (Columbia University Press, 2020) he is also author of Jerusalem Unbound: Geography, History and the Future of the Holy City (Columbia University Press, 2014 and a number of books on Palestinian refugees. He has acted as a consultant on Middle East politics for the UK and Canadian governments, as well as for the UN and the EU.
Maha Samman is Assistant Professor at Al-Quds University. She is author of Trans-Colonial Urban Space in Palestine, Routledge 2013, and co-editor of Ya Quds! periodical. She is an architect, urban planner and holds a PhD in Political Geography (University of Exeter). She received several research awards and grants including the Islamic Bank Research Award for Distinctive Researcher in Palestine 2019, for her research on the Production of Colonial Temporal Patterns in East Jerusalem. She has several publications in urban politics and planning, colonial space and time, everyday life in Jerusalem, and modern architectural heritage. 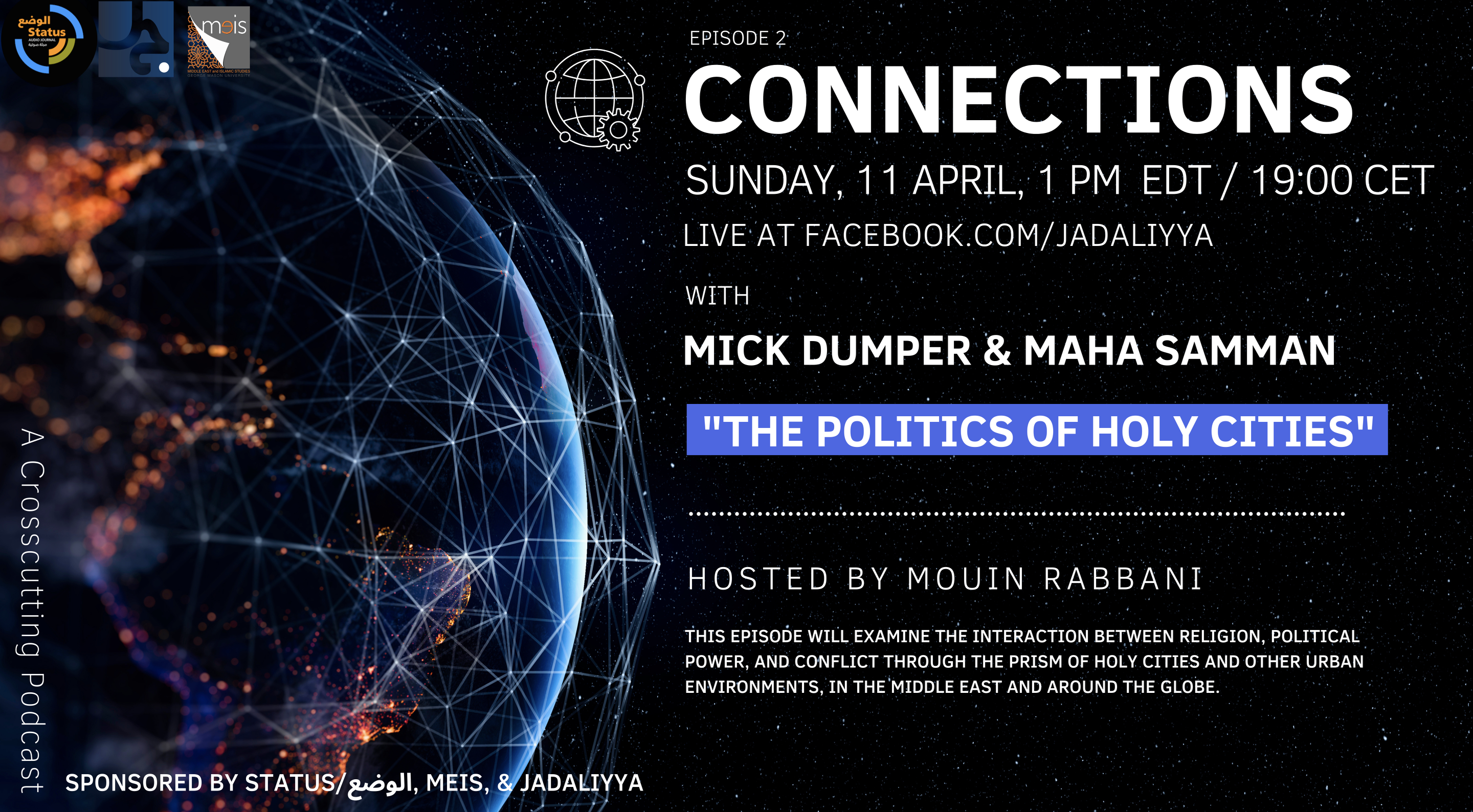