In this special episode, Anooradha Iyer Siddiqi speaks with Alishine Osman, Anisa Salat, and Huma Gupta about their experiences of environmental scarcity and diaspora, as well as the refugee camps and urban environments that became the landscapes of that trajectory. These acts of ecological reclamation can take place on a local, international, planetary, or a historical level. The guests reflect upon their own experiences in practice and research, and how these have led them to their community-oriented, developmental, or scholarly practices of ecological reclamation in Somalia, Iraq and the United States. The questions posed in this episode were drafted and narrated by Barnard and Columbia students enrolled in Prof. Siddiqi's "Colonial Practices" Fall 2020 seminar and as part of the broader Building Solidarities: Racial Justice in the Built Environment lecture series.

Huma Gupta is a scholar of environmental planning and the political economy of architecture. Gupta is a postdoctoral fellow at the Crown Center for Middle East Studies at Brandeis University, where she is working on two book projects: "Dwelling and the Architecture of Dispossession" and "Dwelling and the Wealth of Nations." In 2020, she completed her dissertation "Migrant Sarifa Settlements and State-Building in Iraq" at the Massachusetts Institute of Technology (MIT), where she was a fellow in the Aga Khan Program for Islamic Architecture.

Anooradha Iyer Siddiqi is the Assistant Professor of Architecture at Barnard College. Siddiqi specializes in histories of architecture, modernity, and migration, centering African and South Asian questions of historicity and archives, heritage politics, and feminist and colonial practices. Her manuscript Architecture of Migration: The Dadaab Refugee Camps and Humanitarian Settlement analyzes the history, visual rhetoric, and spatial politics of the Dadaab refugee camps in Northeastern Kenya, as an epistemological vantage point in the African and Islamic world.

Alishine Osman is the Executive Director and a founding member of the Pennsylvania Center for Refugees and Immigrants. Having spent 17 years of his life in the Dadaab Refugee Camp, one of the largest refugee camps in the world, Osman experienced firsthand how tough it is to relocate to the United States. He has led the PCRI to be, among other things, a space where mentors and volunteers help immigrants and refugees learn English and American history to pass the citizenship test. He leads the organization's collaborations with nonprofits, churches, government agencies, health service providers, and educational institutions. Alishine is graduating this semester with an MBA from Shippensburg University of Pennsylvania.

Anisa Salat is a Portfolio Manager at Shuraako, a program of One Earth Future Foundation. Shuraako works with underserved small and medium enterprise (SME) markets in the Somali region to develop a more resilient and responsible private sector. Secure Fisheries, a second program at the foundation, also operates in the Somali region with the goal of promoting peaceful and sustainable fisheries as a source of food security, economic security, and community resilience. Prior to joining One Earth Future, Anisa attended Bryn Mawr College (class of 2016) where she earned a bachelor’s degree in urban planning with a concentration in community and economic development. Anisa was born in Mogadishu, Somalia. Her family left Somalia after the civil war broke out in 1991 migrating throughout Djibouti, Saudi Arabia, and finally settling in Kenya in 2002. Anisa moved to the United States in 2012 to attend college and she is now based at the One Earth Future headquarters in Broomfield, Colorado.
References: 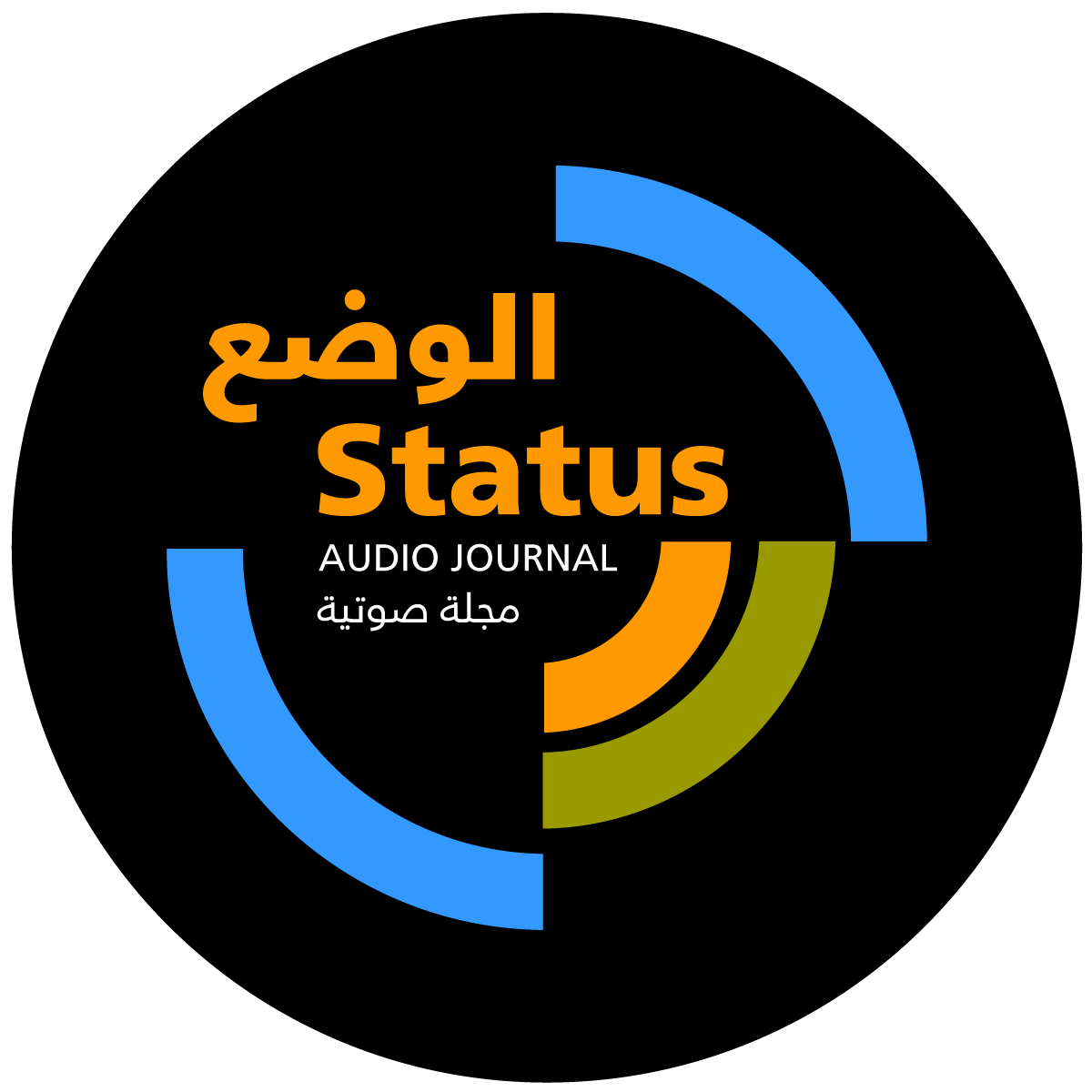