LIVE EVENT - Democratic Erosion and Academic Freedom: Hungary, India, Turkey and Beyond (13 May)

Hungary, India, Turkey and Beyond

Widespread democratic backsliding is raising alarm bells about the future of academic freedom in democratic and autocratic regimes. Such fears are not unwarranted. Institutions of higher education suffer from systemic and multi-faceted attacks across the globe. Transgressions on university autonomy, restrictions on research and curriculum, widespread neoliberal transformation of funding structures, and attacks on the life and liberty of academics themselves demonstrate the extensiveness of the arsenal employed by a multitude of governments. Are the recent attacks on academic freedom spillover effects of democratic erosion? What pressures do academics face, and what awaits university campuses? Drawing from the comparative threads of authoritarian strategy seen across the cases of Turkey, Hungary, and India, this panel brings together scholars to discuss the state of academic freedom and democratic erosion followed by an open discussion with the panelists.

Dipesh Chakrabarty is the Laurence A. Kimpton Distinguished Service Professor of History, South Asian Languages and Civilizations, and the College at the University of Chicago. He is also the founding member of the journal Subaltern Studies, a consulting editor of Critical Inquiry, a founding editor of Postcolonial Studies, and has served on the editorial boards of the American Historical Review and Public Culture. His research combines the social history of modern India with postcolonial historiography in works that influence the field at large. Currently, Chakrabarty is working on a book project on the implications of the science of climate change for historical and political thinking and is working on two long-term projects: one on democracy and political thought in South Asia and the other on a cultural history of Muslim-Bengali nationalism. Recent books include Provincializing Europe: Postcolonial Thought and Historical Difference and Habitations of Modernity. His awards include the Distinguished Alumnus Award from Indian Institute of Management, Toynbee Prize, and honorary doctorates from the University of London and University of Antwerp. He has, by invitation, been a visiting faculty/fellow at many universities of the world including the Wissenschaftkolleg in Berlin, the University of California at Berkeley, Jawaharlal Nehru University in Delhi, and Princeton University.
Kim Lane Scheppele is the Laurance S. Rockefeller Professor of Sociology and International Affairs in the Woodrow Wilson School and University Center for Human Values. She works at the intersection of law, political science, sociology, public policy and normative theory and studies constitutional systems in transition and under stress. Professor Scheppele examined post-1989 constitutions in eastern Europe, working as a researcher in the constitutional courts of Hungary and Russia, explored challenges to constitutional democracies as they responded to post-9/11 threats by developing comprehensive anti-terror programs that affected both civil liberties and separation of powers, tracked the spread of constitutional worst practices through the rise of the new populist authoritarians in Eastern Europe and beyond, and diagnosed and proposed cures for constitutional dysfunctions in the European Union and its Member States.  Professor Scheppele was founding co-director of the Program in Gender and Culture (now the Department of Gender Studies) at Central European University and director of Princeton’s Program in Law and Public Affairs for 10 years. She has taught in law schools throughout Europe and the United States, is an elected member of the International Academy of Comparative Law, won the Law and Society Association’s Kalven Prize for influential scholarship and has been a frequent recipient of research grants from the US National Science Foundation. She has advised constitutional drafting processes, governments and international organizations on matters of comparative constitutional law.
Zeynep Gambetti is Associate Professor of Political Theory at Boğazici University. She obtained her Ph.D. at the University of Paris VII in 1999. Her work focuses on collective agency, ethics, and public space. She has carried out extensive research on the transformation of the conflict between the Turkish state and the Kurdish movement, with particular emphasis on space as a vector of relationality. She collaborated with Joost Jongerden to edit the special issue of The Journal of Balkan and Near Eastern Studies on the spatial dimensions of the Kurdish question in Turkey. She has also published several theoretical articles and book chapters on Hannah Arendt’s political thought and subjectivity, in particular, “The Agent Is the Void! From the Subjected Subject to the Subject of Action,” in Rethinking Marxism (2005), and “Conflict, ‘Commun-ication’ and the Role of Collective Action in the Formation of Public Spheres” in Publics, Politics and Participation: Locating the Public Sphere in the Middle East and North Africa (edited by Seteney Shami, SSRC Publications, 2009). She is the co-editor of Rhetorics of Insecurity: Belonging and Violence in the Neoliberal Era (with Marcial Godoy-Anativia, New York University Press, 2013), The Kurdish issue in Turkey: A Spatial Perspective (with Joost Jongerden, London/New York, Routledge, 2015), and Vulnerability in Resistance: Politics, Feminism, Theory (with Judith Butler and Leticia Sabsay, Duke University Press, 2016).
Susan Stokes is the Tiffany and Margaret Blake Distinguished Service Professor and Director of the Chicago Center on Democracy. Her research has been supported by the National Science Foundation, the Guggenheim Memorial Foundation, the MacArthur Foundation, Fulbright, the American Philosophical Society, and the Russell Sage Foundation. She is a member of the American Academy of Arts and Sciences. Her research interests include democratic theory and how democracy functions in developing societies; distributive politics; and comparative political behavior. Her co-authored book, Brokers, Voters, and Clientelism (Cambridge, 2013) won best-book prizes from the Comparative Politics (Luebbert Prize) and Comparative Democratization sections of APSA. Among her earlier books, Mandates and Democracy: Neoliberalism by Surprise in Latin America(Cambridge, 2001), received prizes from the APSA Comparative Democratization section and from the Society for Comparative Research. Her articles have appeared in journals such as the American Political Science Review, World Politics, and the Latin American Research Review. 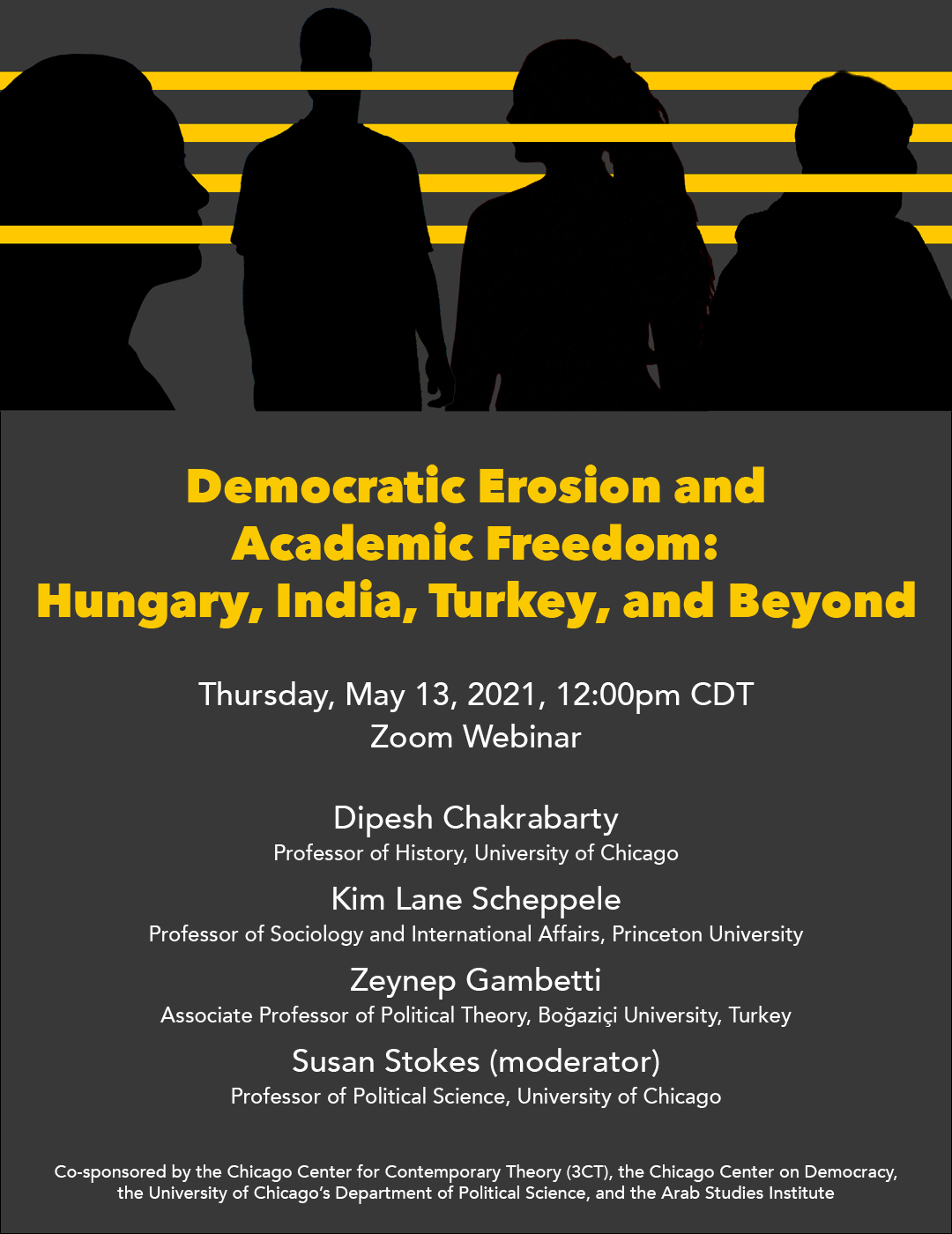