When it comes to Palestine, there is a sharp disconnect and divergence between the ways academics specializing in the contemporary Middle East frame the colonial violence and how journalists and mainstream media outlets discuss current events, as well as the occupation of Palestinian territory by the Israeli military and Israeli settlers. In the last years, social media emerged as a new narrative building force that challenges dominant headlines in major US newspapers and policy circles. This panel seeks to reframe the issue by providing a scholarly, historical perspective on the multiple factors that have led to the current events taking place in the Jerusalem neighborhood of Sheikh Jarrah, Israeli strikes on Gaza, and attacks on Palestinian citizens of Israel. Furthermore, this panel speaks not to intellectual abstractions, but provides academic contexts to pragmatic concerns that journalists and readers should understand and consider when covering or reading about the current situation in Palestine today.

Ussama Makdisi is Professor of History and the first holder of the Arab-American Educational Foundation Chair of Arab Studies at Rice University. For AY 2019-2020, Professor Makdisi is a Visiting Professor at the University of California at Berkeley in the Department of History.  In 2012-2013, Makdisi was an invited Resident Fellow at the Wissenschaftskolleg zu Berlin (Institute for Advanced Study). In April 2009, the Carnegie Corporation named Makdisi a 2009 Carnegie Scholar as part of its effort to promote original scholarship regarding Muslim societies and communities, both in the United States and abroad. Makdisi was awarded the Berlin Prize and was a Fellow at the American Academy of Berlin. His latest book is Age of Coexistence: The Ecumenical Frame and the Making of the Modern Arab World (UC Press, 2019). His previous books include Faith Misplaced: the Broken Promise of U.S.-Arab Relations, 1820-2001 (Public Affairs, 2010), the thrice-awarded Artillery of Heaven: American Missionaries and the Failed Conversion of the Middle East (Cornell UP, 2008), The Culture of Sectarianism: Community, History, and Violence in Nineteenth-Century Ottoman Lebanon (UC Press, 2000) and the co-edited Memory and Violence in the Middle East and North Africa (Indiana UP, 2006). He has published widely on Ottoman and Arab history as well as on US-Arab relations and US missionary work in the Middle East.

Sarah Shields is Professor of History at the University of North Carolina, Chapel Hill. Sarah Shields’s book, Fezzes in the River: Identity Politics and European Diplomacy in the Middle East on the Eve of World War II (Oxford University Press, 2011), is a social and diplomatic history of the contest between France and Turkey over the Sanjak of Alexandretta (1936–1940), an important coastal province. The book explores the development of Turkish nationalism and diplomacy in the early decades of the new republic, and analyzes French policy (and perfidy) as Paris struggled to balance her commitment to the League of Nations, promises to her Damascus protégés, and the need to protect her interests in the eastern Mediterranean as anxiety about war escalated. Her previous book, Mosul before Iraq: Like Bees Making Five-Sided Cells (State University Press of New York, 2000), analyzes the economy and society of nineteenth-century Mosul and the region surrounding it. She is currently researching the long-term impact of the League of Nations on the Middle East. 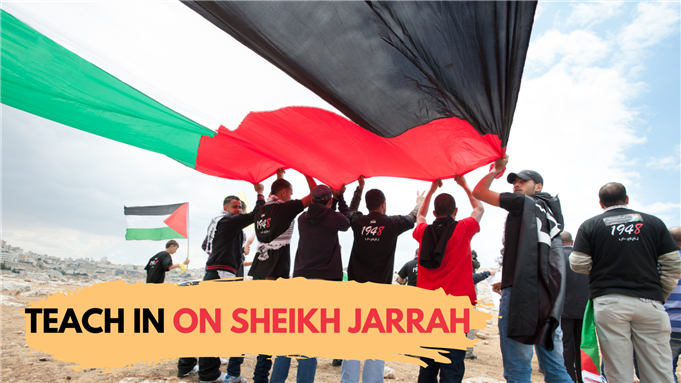