Yemen: Beyond Breaking News – Afrah Nasser in Conversation with Carly A. Krakow (Video)

Presented by Jadaliyya and the Arab Studies Institute

Hosted by Carly A. Krakow

The war in Yemen recently entered its seventh year, and western media continues to lack coverage that addresses the dire humanitarian conditions or analyzes Yemen’s political situation. More than 24 million people are currently in need of humanitarian assistance (80 percent of the population). In this interview, Nasser and Krakow discuss the role of the Saudi and UAE-led coalition, the Houthis, and more, drawing on Nasser’s experience as a journalist and her work collecting testimonies from Yemeni civilians devasted by more than six years of war.

President Biden has promised that the United States is “ending all American support for offensive operations in the war in Yemen, including relevant arms sales” but Biden’s administration recently proceeded with a $23 billion weapons sale to the UAE. Where does this leave Yemenis as they continue to cope with violence, cholera, the COVID-19 pandemic, and the risks of famine? Tune in to hear why Afrah Nasser argues that Yemen is not only ‘forgotten’—it was never sufficiently remembered in the first place.

Afrah Nasser (@Afrahnasser) is a researcher in the Middle East and North Africa Division of Human Rights Watch investigating humanitarian law violations and human rights abuses in Yemen. Prior to joining Human Rights Watch, she was an activist, independent journalist, and analyst reporting on Yemen’s social and political changes for over a decade. She is the founding editor of the Sana'a Review. Nasser has written for and made appearances on numerous news outlets, including Al-Jazeera, The Monitor, Atlantic Council, Carnegie Endowment for International Peace, and others. She is the recipient of the Swedish Peace and Arbitration Society Organization's 2017 Eldh-Ekblads Peace Prize, the Pennskaft Prize in 2016, the Swedish Publicists Club's 2014 Dawit Issak Prize, and the Committee to Protect Journalists’ International Press Freedom Award in 2017. In 2013, Nasser was named by BBC as one of the "100 Women Who Changed the World," and has been featured three times as one of the 100 most influential Arabs by Arabian Business Magazine. Her blog, created during Yemen's 2011 uprisings, has won her the recognition of CNN and Al-Monitor as one of the most influential blogs in the Middle East for her coverage of human rights. Nasser holds a B.A. in English Linguistics from Sana’a University and an M.A. in Communication from the University of Gothenburg, Sweden. She is a native Arabic speaker and is fluent in English, Amharic, and Swedish.

Carly A. Krakow (@CarlyKrakow) is Jadaliyya's Managing Editor for Special Projects and Co-Editor of the Environment Page. She is a writer, researcher, and activist, and currently a PhD Candidate in International Law and Judge Rosalyn Higgins Scholar at the London School of Economics and Political Science. Her writing has appeared in publications including Al Jazeera, Jadaliyya, openDemocracy, Opinio Juris, Truthout, and the academic journal Water. Carly’s research focuses on environmental injustice and human rights in contexts of statelessness and displacement. Over several periods of fieldwork in the Palestinian West Bank, she has investigated the law and politics of water access and exposure to environmental toxins. Her research has also included fieldwork in South Africa, analyzing the impacts of Cape Town’s water crisis on the city’s most marginalized communities, and in Greece, examining living conditions and access to healthcare for refugees and displaced people. She earned her MPhil in International Relations and Politics from the University of Cambridge and her BA in Human Rights Law, Environmental Policy, and Comparative Literature from NYU. Read her writing and watch her public speaking appearances at www.carlykrakow.com. She is on Twitter @CarlyKrakow. 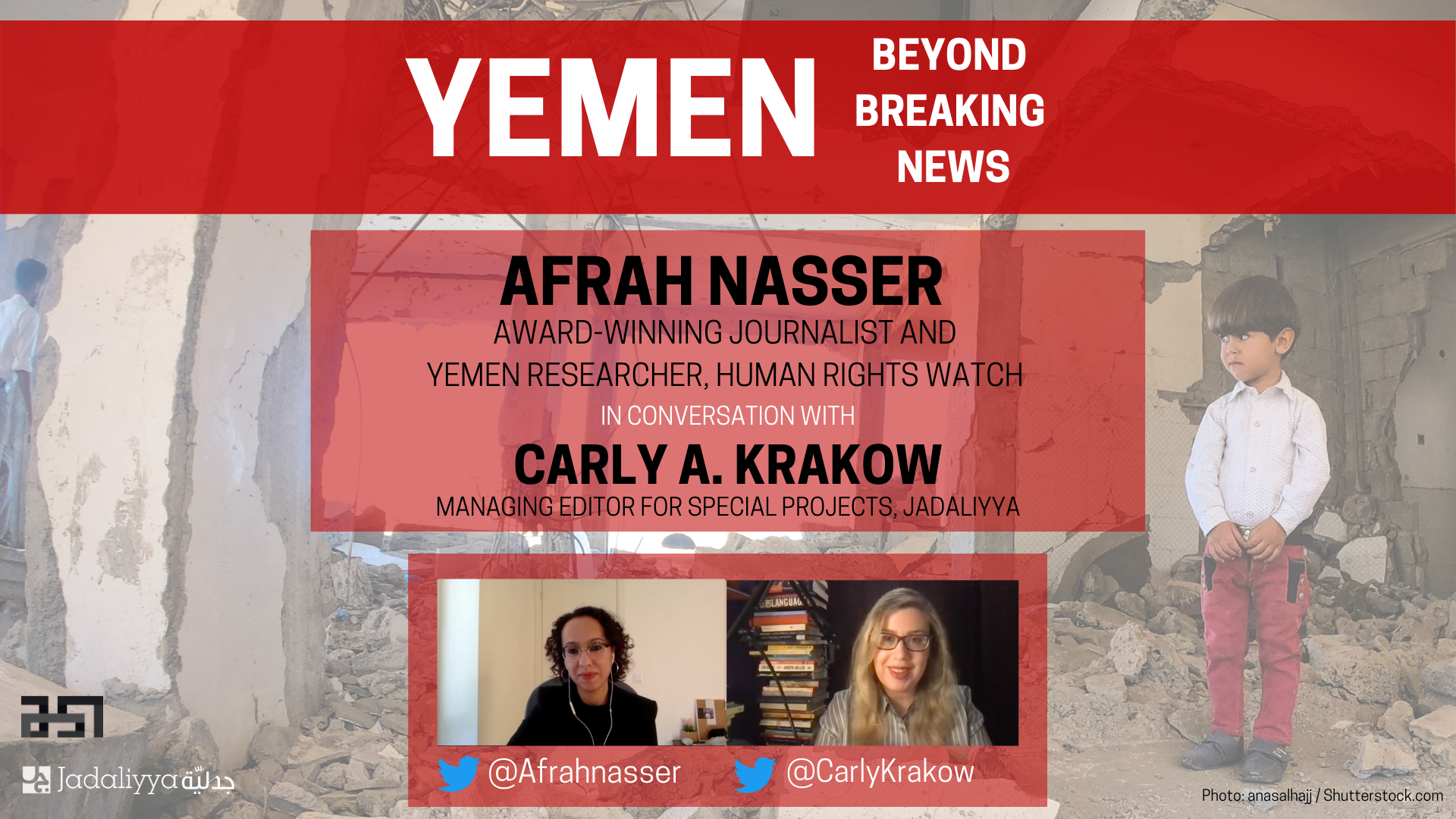