Jadaliyya and the Arab Studies Institute

Hosted by Carly A. Krakow

Hind was co-writer and editor for the Oscar-nominated and BAFTA award-winning short Palestinian film “The Present,” and has directed, written, edited, and produced numerous films addressing various aspects of Palestinian and Arab identity.

In this interview, Hind Shoufani and Carly A. Krakow discuss “The Present” and Hind’s impressive body of work, including her feature-length film “Trip Along Exodus,” which covers seventy years of Palestinian political history seen through the prism of the life of Hind’s father, Elias Shoufani, who was a scholar and leader of the Palestine Liberation Organization (PLO). Hind also shares her experience of filming her forthcoming documentary “They Planted Strange Trees,” for which she returned to her family homeland in The Galilee, and discusses another one of her forthcoming projects, “The Poeticians.” The conversation takes place in the wake of spring 2021 events in Palestine, including Palestinian resistance to forced expulsions in Sheikh Jarrah and the bombardment of Gaza.

You can watch “The Present” on Netflix. “Trip Along Exodus” can be viewed here. Visit Hind’s website to learn more about her full body of work, including her short film “We Take Back Mountains” and information about her forthcoming projects “They Planted Strange Trees” and “The Poeticians.”

Click here to read Carly A. Krakow’s December 2020 review of “The Present” for Jadaliyya.

Hind Shoufani is a multi-dimensional Palestinian-American filmmaker, writer, and poet. She has channeled all the influences that living in Damascus, Amman, Beirut, NYC, and Dubai have woven into her upbringing, values and career, while celebrating her ancestral Palestinian identity at the center of her being.

Born in Sidon, a city built to honor the divine feminine, Hind is a committed storyteller. She anchors the personal/collective memory of her people in literary and visual expression, in the belief that we must reclaim and protect our truth, histories, and dreams—as dispossessed people, Arab women, and uncensored artists.

As a Fulbright scholar, she graduated from The Tisch School of the Arts at New York University, with a Master of Fine Arts in Film Writing/Directing. She holds a BA in Radio/TV/Film from the school of Communication Arts at the Lebanese American University where she was happy to also teach filmmaking between 2006–2008. As a bright-eyed scholar at the International Writing Program in Iowa University in 2011, Hind learnt further how to synthesize her multidisciplinary work merging poetry and film.

Hind is deeply gratified to have been a director, producer, editor of both video and the written word, shimmery poetry performer, event organizer and host, researcher, English/Arabic translator, bilingual prose writer, and university professor since she began her career in 1999. She, her Viking wordsmith of a partner, sixty-seven demanding house plants, jars of glitter, and ever-expanding hard drive collection are all currently based in Dubai in the nice winter months. In the summer, Hind works, travels and retreats to be inspired in other Arab homelands of her past, in the picturesque coastline of Southern England, and in the bustling East Coast of the US. She is greatly looking forward to all the beautiful work that is yet to be accomplished.

Carly A. Krakow (@CarlyKrakow) is Jadaliyya's Managing Editor for Special Projects and Co-Editor of the Environment Page. She is a writer, researcher, and activist, and currently a PhD Candidate in International Law and Judge Rosalyn Higgins Scholar at the London School of Economics and Political Science. Her writing has appeared in publications including Al Jazeera, Jadaliyya, openDemocracy, Opinio Juris, Truthout, and the academic journal Water. Carly’s research focuses on environmental injustice and human rights in contexts of statelessness and displacement. Over several periods of fieldwork in the Palestinian West Bank, she has investigated the law and politics of water access and exposure to environmental toxins. Her research has also included fieldwork in South Africa, analyzing the impacts of Cape Town’s water crisis on the city’s most marginalized communities, and in Greece, examining living conditions and access to healthcare for asylum-seekers and refugees. She earned her MPhil in International Relations and Politics from the University of Cambridge and her BA in Human Rights Law, Environmental Policy, and Comparative Literature from NYU. Read her writing and watch her public speaking appearances at www.carlykrakow.com. She is on Twitter @CarlyKrakow. 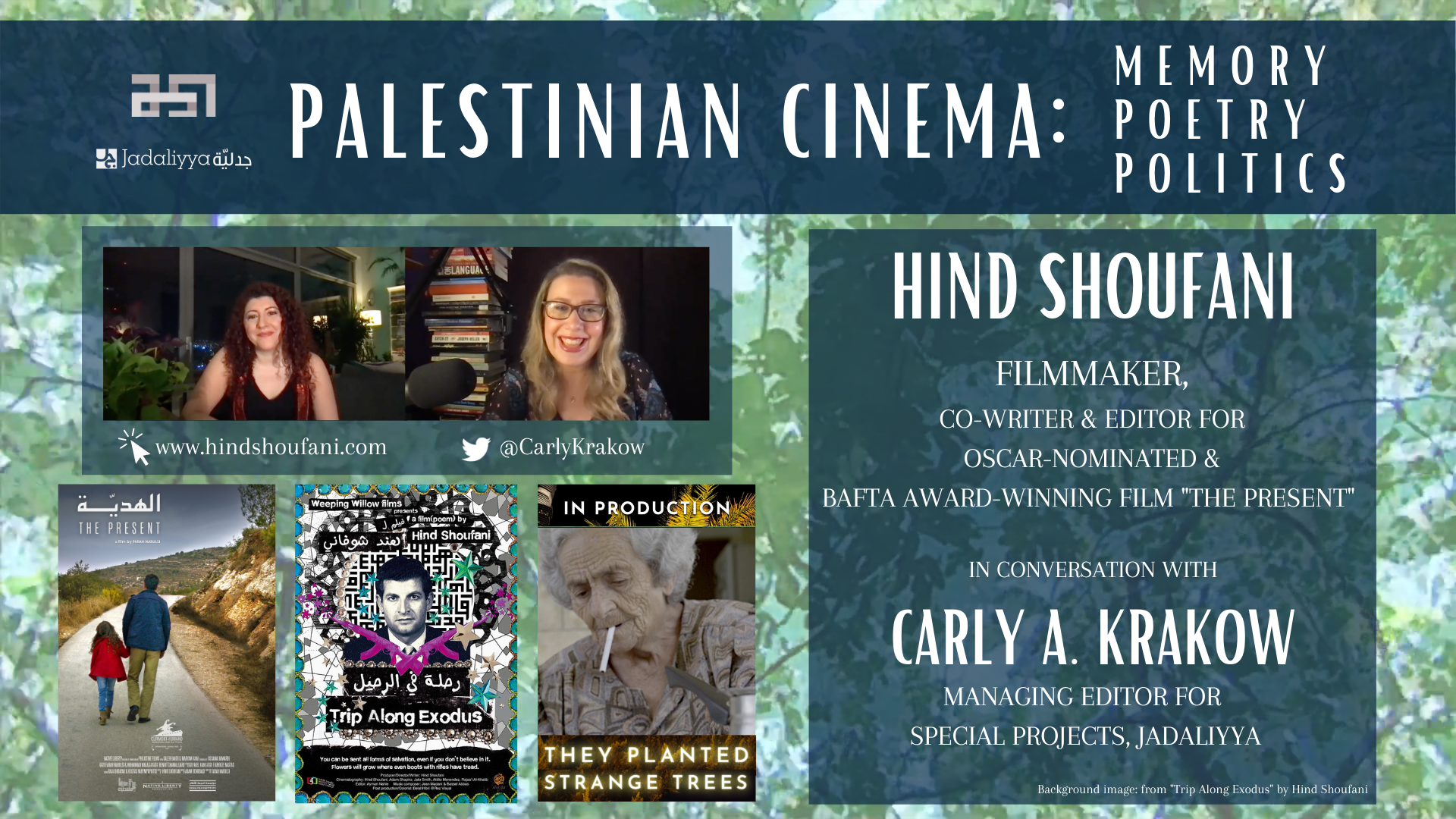