In this second episode of Search Files, we will explore sources used by think tank experts and journalists and address innovative ways of tracking and visualizing this data and its potential biases. Alejandro Paz will enlighten us! For our pedagogy portion, we will be speaking with stellar educators Camille Cole and Peter Mandaville about MESPI’s Environment and Islam Teaching Modules their teams are developing on the environment and Islam, respectively, as part of the Middle East Studies Pedagogy Initiative.

Alejandro Paz is an Associate Professor of Anthropology at the University of Toronto Scarborough, and he has written about the politics of migration, language and citizenship in Israel/Palestine, as well as settlement in occupied East Jerusalem. His book Latinos in Israel: Language and Unexpected Citizenship (Indiana UP) was published in 2018. His current research is about Israeli English online journalism, and its impact on North Atlantic public opinion.

Peter Mandaville is Professor of International Affairs in the Schar School of Policy and Government at George Mason University. From 2015-2016 he served as Senior Adviser in the Secretary of State’s Office of Religion & Global Affairs at the U.S. Department of State where he led that office’s work on ISIS and sectarian conflict in the Middle East. From 2011-12 he served as a member of former Secretary of State Hillary Clinton’s Policy Planning Staff where he helped to shape the U.S. response to the Arab Uprisings. He is the author of the books Islam & Politics (Third Edition, 2020) and Transnational Muslim Politics: Reimagining the Umma (2001) as well as many journal articles, book chapters, and op-ed/commentary pieces in outlets such as the International Herald Tribune, The Guardian, The Atlantic and Foreign Policy. He has testified multiple times before the U.S. Congress on topics including political Islam and human rights in the Middle East.

Camille Cole is a Junior Research Fellow at Jesus College, University of Cambridge, and a historian of the modern Middle East, focusing on the late Ottoman Empire. Her current research explores how local elites shaped the emergence of capitalism and modern state practice in the Persian Gulf port city of Basra. Another project addresses the intellectual and environmental history of the concession across Latin America and the Middle East. Previously, she worked on infrastructure and development projects in Iraq and Iran. 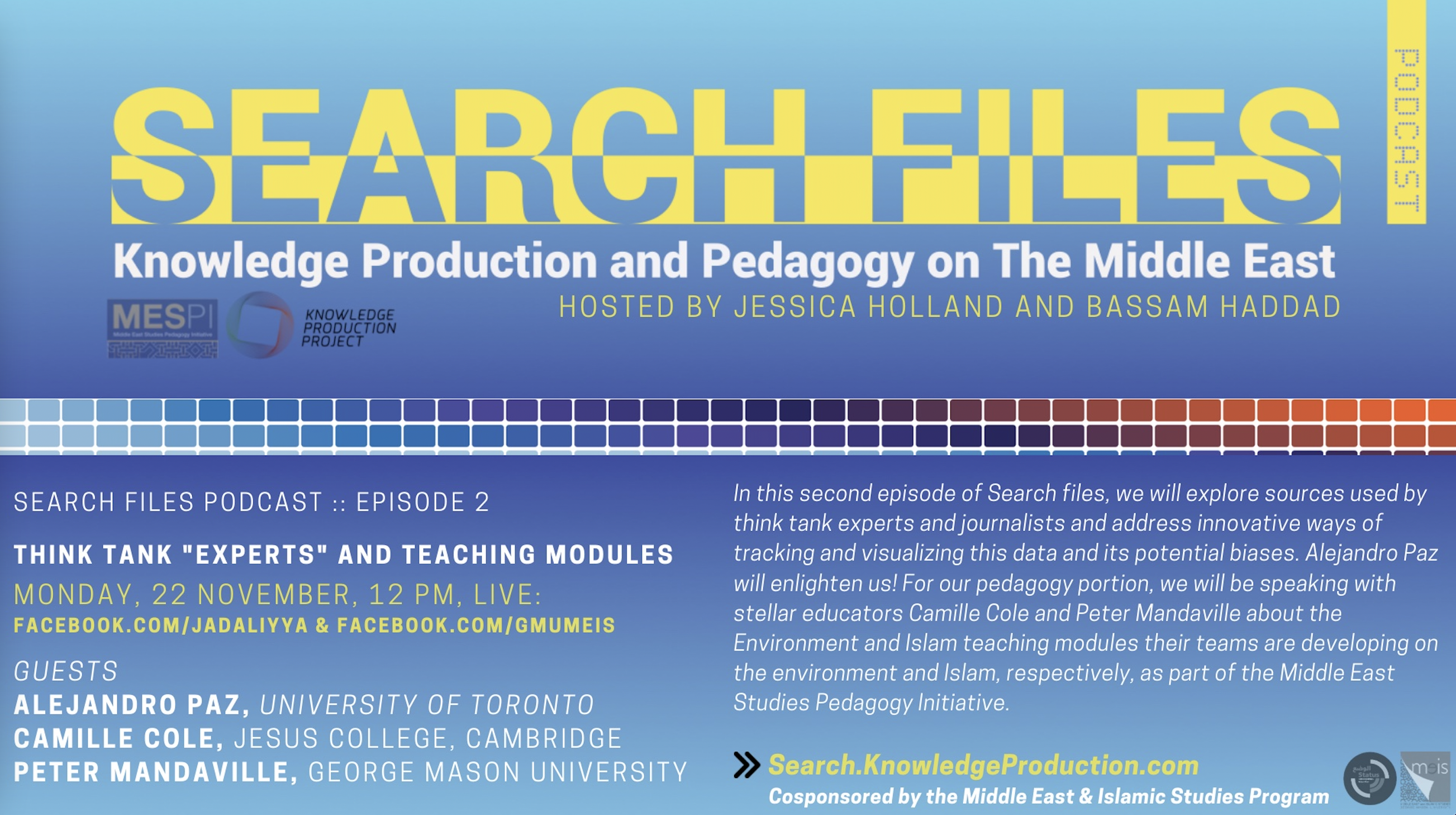