Please join Security in Context on Tuesday, 15 February at 2:30 PM US EST, 7:30 PM GMT for a discussion on the goals and consequences of U.S., Russian, and Chinese Foreign Policy. This webinar is part of a series convened by Security in Context to explore the implications of Multipolarity and 21st Century geopolitics on the global South.

Lee Jones is Professor of Political Economy and International Relations at Queen Mary University of London. His research focuses on security, governance and development in the Asia-Pacific. His books include: Fractured China: How State Transformation is Shaping China’s Rise (with Shahar Hameiri, Cambridge University Press, 2021), The Political Economy of Southeast Asia: Politics and Markets Under Hyperglobalisation (co-edited with Toby Carroll and Shahar Hameiri, Palgrave Macmillan, 2020); Governing Borderless Threats: Non-traditional Security and the Politics of State Transformation (with Shahar Hameiri, Cambridge University Press, 2015) and Societies Under Siege: Exploring How International Economic Sanctions (Do Not) Work (Oxford University Press, 2015). His website is www.leejones.tk and he tweets at @DrLeeJones.

Michael Klare, Five College professor emeritus of peace and world security studies and senior visiting fellow at the Arms Control Association at Hampshire College, holds a B.A. and M.A. from Columbia University and a Ph.D. from the Graduate School of the Union Institute. He has written widely on U.S. military policy, international peace and security affairs, the global arms trade, and global resource politics. He has written fifteen books, including Resource Wars (2001), Blood and Oil (2004), The Race for What's Left (2012), and All Hell Breaking Loose: The Pentagon's Perspective on Climate Change (2019). His articles have appeared in many journals, including Arms Control Today, Bulletin of the Atomic Scientists, Current History, Foreign Affairs, Harper's, The Nation, The National Interest, Newsweek, Scientific American, and Technology Review.

Dave Lewis is an Associate Professor of International Relations at the University of Exeter working in the fields of peace and conflict studies, and the politics of authoritarian states. In regional terms, most of his research has explored post-Soviet politics, notably in Central Asia and the Caucasus, but retains a strong interest in the politics of Sri Lanka. In 2012-16 Lewis was co-investigator on an ESRC-funded research project entitled 'Rising Powers and Conflict Management in Central Asia'. Before joining the University of Exeter in September 2013 Lewis was a Senior Lecturer in the Department of Peace Studies, University of Bradford. He  completed his PhD in the Department of Government at the London School of Economics, and subsequently worked in political risk analysis in the private sector. He also spent several years working for the Brussels-based think-tank, the International Crisis Group, in their research programmes in Central Asia and in South Asia.

Min Ye is associate professor at Pardee School of Boston University. She served as the Director of East Asian Studies (2010-2014) at BU. Her publications include The Belt, Road and Beyond (Cambridge University Press, 2020), Diasporas and Foreign Direct Investment in China and India (Cambridge University Press, 2014), and The Making of Northeast Asia (with Kent Calder, Stanford University Press, 2010). Ye received her Ph.D. at Princeton University and a postdoctoral fellowship at Harvard University. She is also the recipient of a Smith Richardson Foundation grant, the East Asia Peace, Prosperity, and Governance fellowship, Japan’s Millennium Education scholarship, and the Public Intellectual fellowship of the National Committee on the U.S-China Relations.

Omar S. Dahi (Moderator) is a co-editor of Jadaliyya and an associate professor of economics at Hampshire College and co-director of the Peacebuilding and State building program and research associate at the Political Economy Research Institute, University of Massachusetts Amherst. His research interests are in the political economy of development in the Middle East, South-South relations, comparative regionalism, peace and conflict studies, and critical security studies. He has published in academic outlets such as the Journal of Development Economics, Applied Economics, Southern Economic Journal, Political Geography, Middle East Report, Forced Migration Review, and Critical Studies on Security. His last book South-South Trade and Finance in the 21st Century: Rise of the South or a Second Great Divergence (co-authored with Firat Demir) explores the ambiguous developmental impact of the new economic linkages among countries of the global South. He has served on the editorial collective of Middle East Report and is a co-founder and co-director of the Beirut School for Critical Security Studies working group at the Arab Council for the Social Sciences (ACSS). Dahi is also the founder and director of the Security in Context initiative. 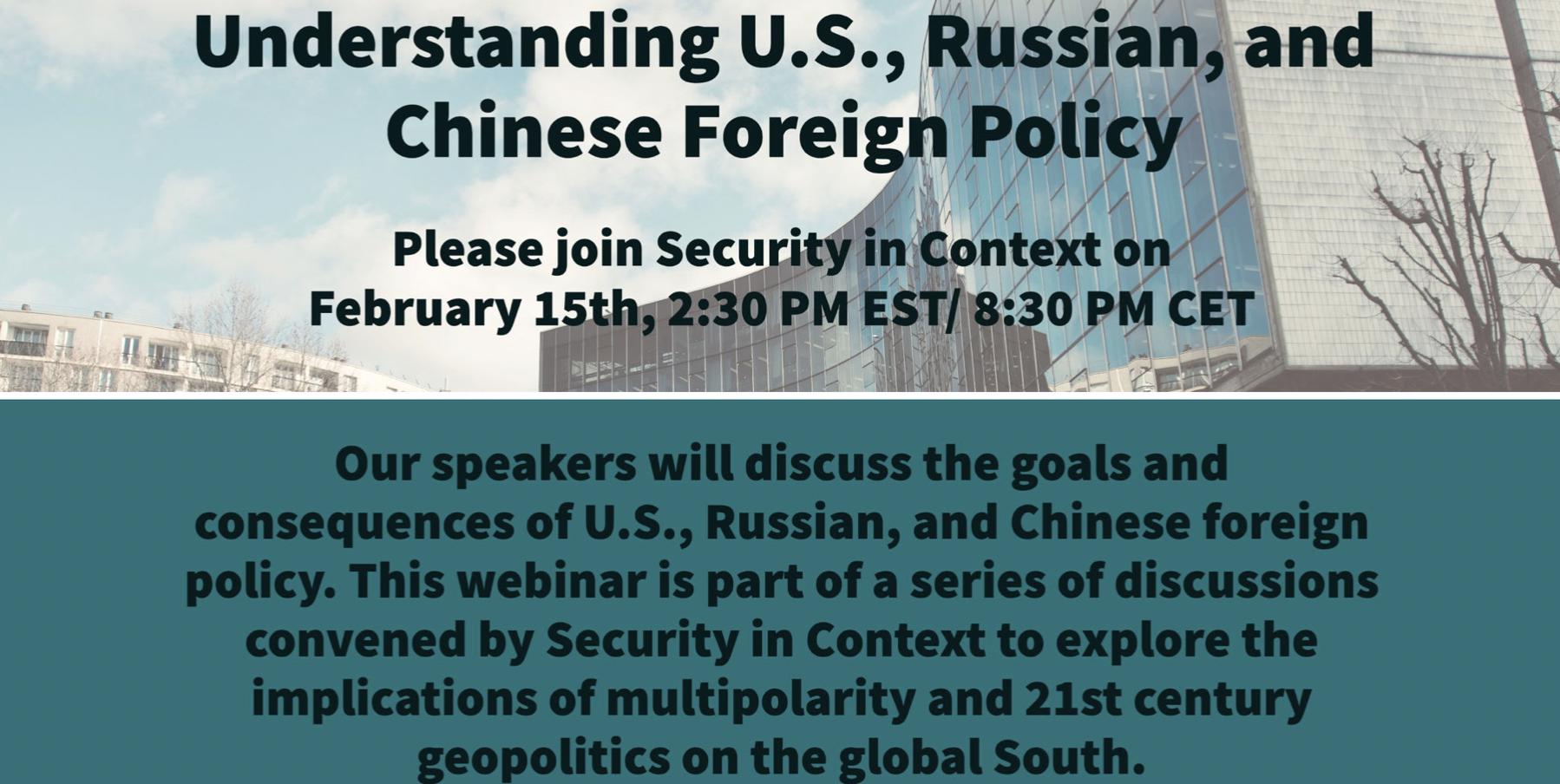