The Political Ethics of Sanctions: Lessons from Iran and Iraq (Video)

The Political Ethics of Sanctions:
Lessons from Iran and Iraq

Co-sponsored by: Jadaliyya and the Arab Studies Institute

What are the intended effects of sanctions? What lessons might we draw from reflecting on the history of Western sanctions? In this event, Yousef Baker and Arzoo Osanloo join Negar Razavi and Naveed Mansoori to discuss the political ethics of sanctions while examining their impacts in Iran and Iraq.

Dr. Yousef Baker is an Associate Professor of International Studies in the I/ST Department and also the co-director of the Middle East Studies Program.

Dr. Arzoo Osanloo is a Professor in the Department of Law, Societies, and Justice and the Director of the UW’s Middle East Center.

Negar Razavi is a political anthropologist with a focus on critical security studies, expertise, gender, race, and U.S. foreign policy in the Middle East. Her research specifically examines the role of policy experts and think tanks in shaping U.S. security policies towards Iran and Egypt. She received her PhD in anthropology from the University of Pennsylvania and is teaching at William and Mary as a Visiting Assistant Professor in anthropology.

Naveed Mansoori is a political theorist interested in media and religion with a focus on the intellectual history of modern Iran. He received a PhD in Political Science from UCLA in September 2019. He is currently an ACLS Emerging Voices Fellow in the University of Virginia's Religion, Race, and Democracy Lab. His current book project, After Prophecy: Propaganda and the Politics of Truth in Contemporary Iran, examines how literary, aural, cinematic, televisual, and digital media ecologies have emerged as informal pedagogical spaces and as sites of subject-formation. After Prophecy begins with Shi’a intellectuals in the interwar period who popularized a narrative of decline where modernity signaled the culminating end of the prophetic tradition. Shi’a intellectuals saw in propaganda the potential to revive prophecy. The book project tracks the afterlife of this discourse through the 1979 Islamic Revolution and the founding of the Islamic Republic to the 2009 Green Movement. It demonstrates that in moments of crisis concerning national identity, propaganda restored faith in the world and enacted it anew. His writing has appeared in Comparative Islamic Studies, Society & Space, and The Guardian. He has a forthcoming article in Theory & Event on political silence in the two decades leading up to the Islamic Revolution of Iran, a forthcoming contribution to L’esprit and Liberation: An Ali Shari’ati Reader, and is co-editing a handbook on the lived experience of ideology for The Routledge Handbooks on Political Ideologies, Practices and Interpretations book series. From 2017-2019, he held the Elahé Omidyar Mir Djalali Fellowship for Excellence in Persian Studies. Before coming to University of Virginia, Mansoori was a Visiting Scholar in the Department of Political Science at San Francisco State University. 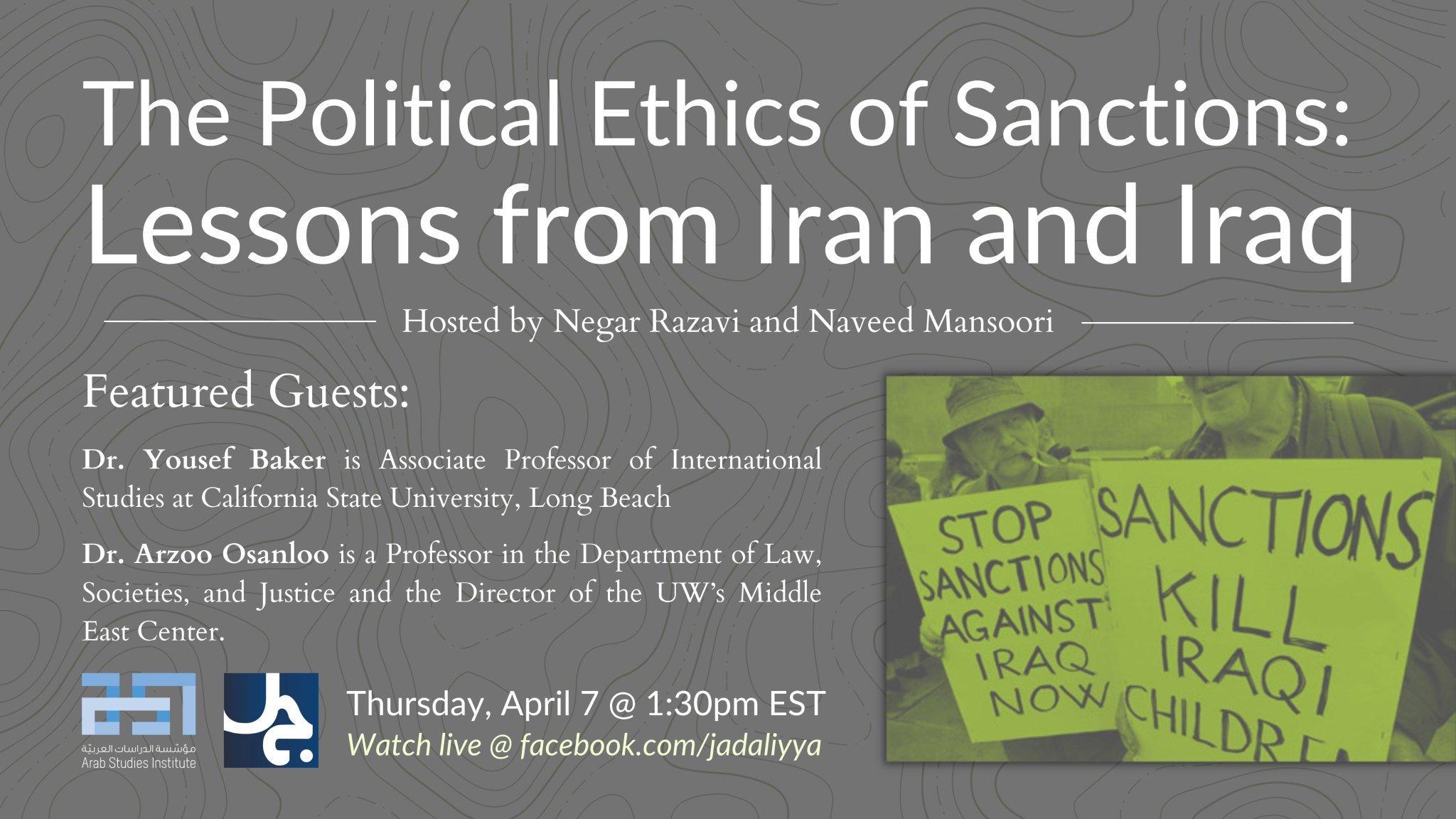