Join us for a conversation with scholar, writer, and Jadaliyya co-editor Sinan Antoon where he will trace formative literary and intellectual influences and the confluence of politics and poetics in his scholarly work, novels, poetry, and essays. Antoon will also read excerpts from his most recent work on collateral damage in Iraq.

Sinan Antoon was born in Baghdad in 1967. He left Iraq after the 1991 Gulf War. He holds degrees from Baghdad, Georgetown, and Harvard where he earned his doctorate in Arabic literature. He is a poet, novelist, scholar, and translator. He has published two collections of poetry and four novels. His works have been translated to numerous languages. His translation of Mahmoud Darwish’s last prose book, In the Presence of Absence, won the 2012 American Literary Translators’ Award. His other translations include The Book of Disappearance by Ibtisam Azem. His scholarly works include The Poetics of the Obscene in Pre-Modern Arabic Poetry: Ibn al-Hajjaj and Sukhf and articles on Saadi Youssef, Sargon Boulus, and modern Iraqi culture. His essays have appeared in The Guardian, Washington Post, The Nation, and The New York Times and many pan-Arab newspapers and journals His most recent work is The Book of Collateral Damage. He is associate professor of Arabic Literature at New York University.

Bassam Haddad (Moderator) is Director of the Middle East and Islamic Studies Program and Associate Professor at the Schar School of Policy and Government at George Mason University. He is the author of Business Networks in Syria: The Political Economy of Authoritarian Resilience (Stanford University Press, 2011) and co-editor of A Critical Political Economy of the Middle East (Stanford University Press, 2021). Bassam is Co-Founder/Editor of Jadaliyya Ezine and Executive Director of the Arab Studies Institute. He serves as Founding Editor of the Arab Studies Journal and the Knowledge Production Project. He is co-producer/director of the award-winning documentary film, About Baghdad, and director of the acclaimed series Arabs and Terrorism. Bassam serves on the Board of the Arab Council for the Social Sciences and is Executive Producer of Status Audio Magazine and Director of the Middle East Studies Pedagogy Initiative (MESPI). He received MESA's Jere L. Bacharach Service Award in 2017 for his service to the profession. Currently, Bassam is working on his second Syria book titled Understanding the Syrian Tragedy: Regime, Opposition, Outsiders (forthcoming, Stanford University Press). 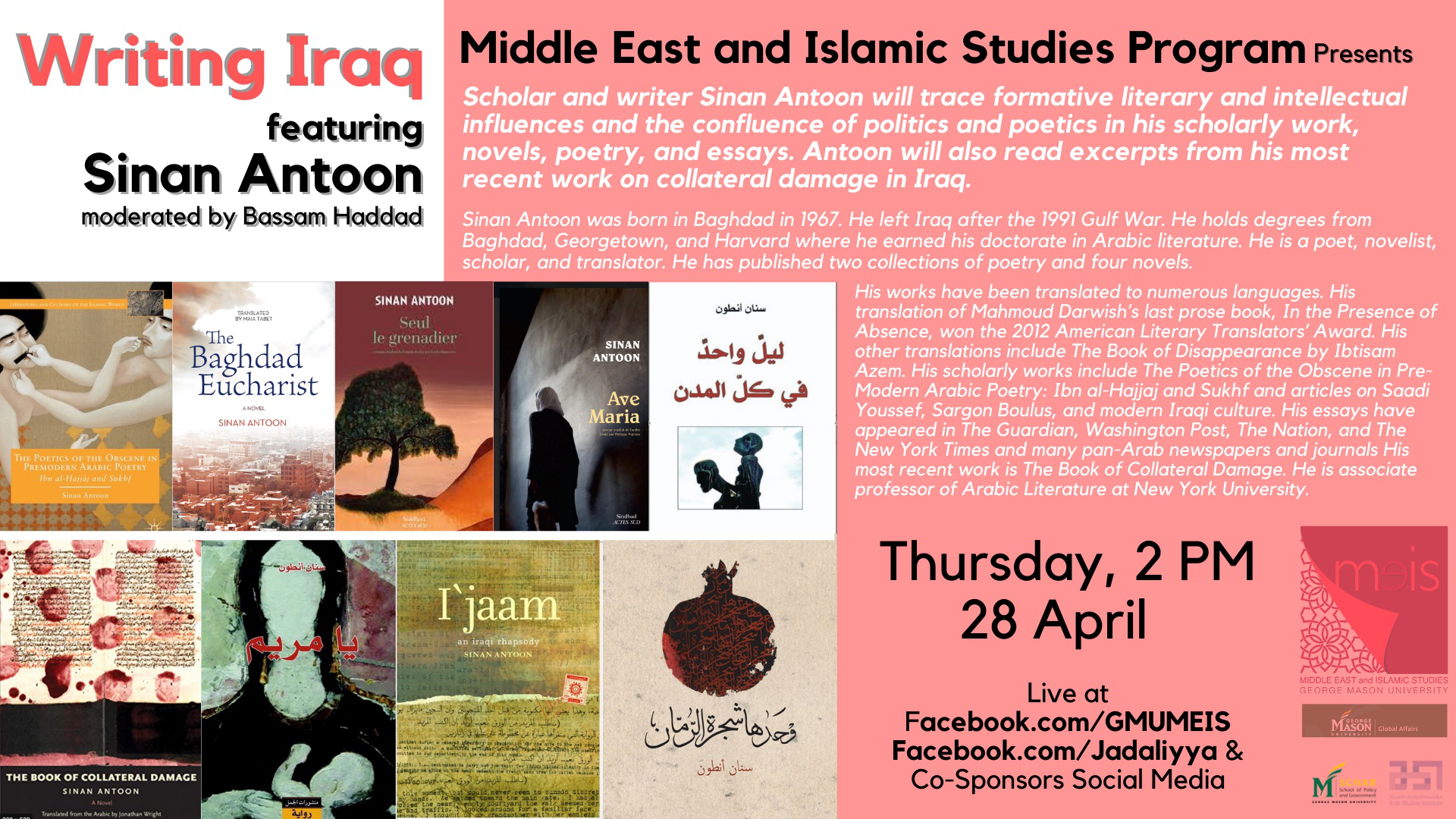