Adjuncting, Labor, and the Pandemic: A Conversation with Zein El-Amine and Bassam Haddad (Video)

Adjuncting, Labor, and the Pandemic:

A Conversation with Zein El-Amine and Bassam Haddad

In this conversation, Zein El-Amine addresses the exploitation of adjuncts in higher education in DC and nationwide.  Specifically, he addresses the labor struggle at American University in the historical context of a pandemic that has spurned multiple labor struggles in workplaces that were previously untouched by organized labor.  This discussion is informed by Arundhati Roy's view of the "pandemic as a portal", a crisis that has disrupted the rat race and created space to reinvent our working lives. Zein also discusses his recent book, Is This How You Eat a Watermelon? 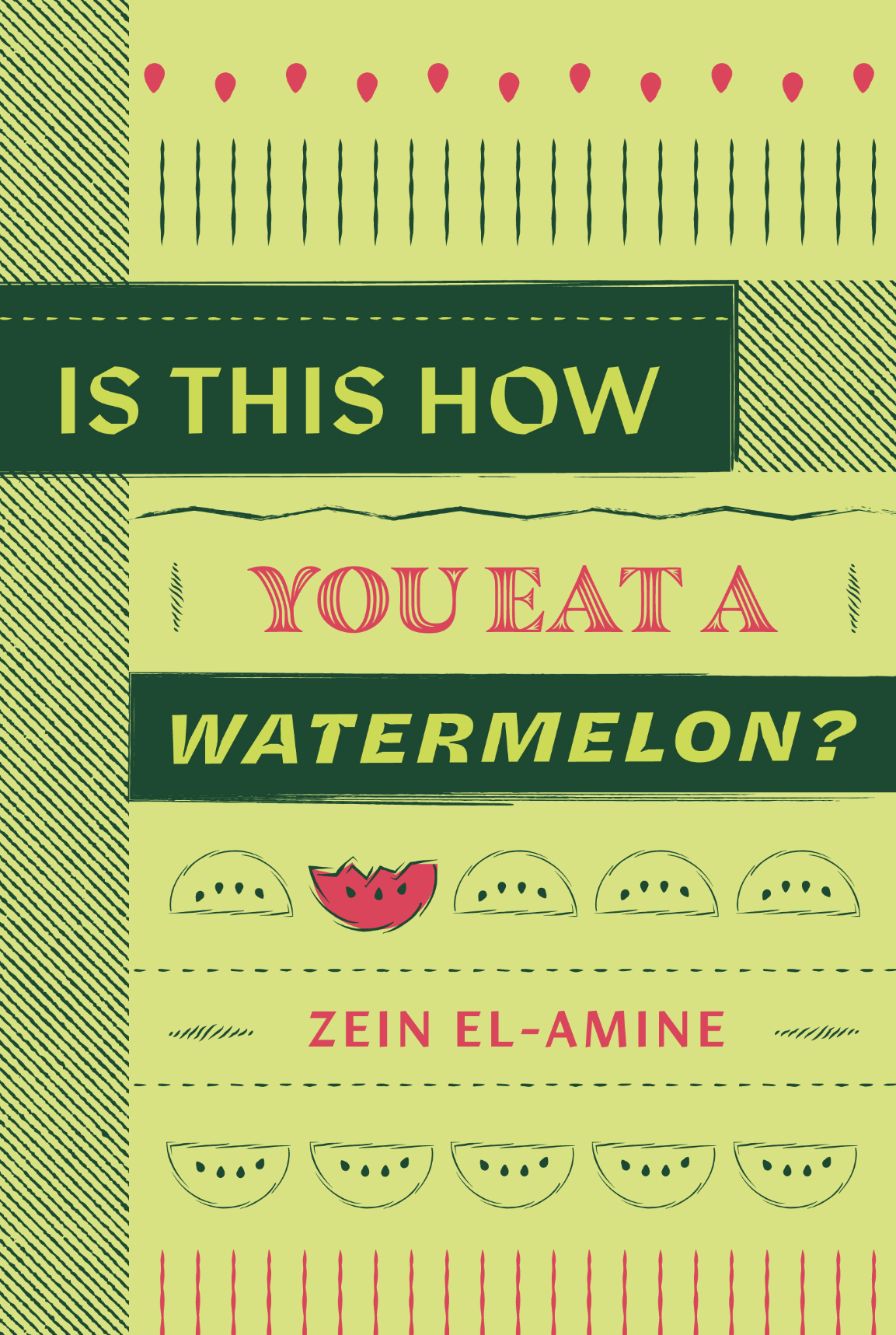 Zein El-Amine is a Lebanese-born poet and writer. He has an MFA in Poetry from the University of Maryland. His poems have appeared in Wild River Review, Folio, Beltway Quarterly, Foreign Policy in Focus, CityLit, Graylit, Split This Rock, Penumbra, DC Poets Against the War: An Anthology, andGhostfishing: An Eco-Justice Poetry Anthology. His latest poetry manuscript A Travel Guide for the Exiled was recently shortlisted for the Bergman Prize, judged by Louise Glück.El-Amine was awarded The Megaphone Prize awarded by Radix Media for his collection of short stories titled Is This How You Eat A Watermelon which will be published in October 2022. El-Amine’s short stories have appeared in the Uno Mas, Jadaliyya, Middle East Report, Wild River Review, About Place Journal, and in Bound Off. El-Amine lives in the Ella Jo Baker Intentional Community Cooperative and teaches Arab language and film at Georgetown University. He is also an adjunct professor, teaching Arabic literature and history at American University, and teaches Arabic Media and International Affairs at George Washington University.  His weekly radio show, Shay Wah Nana airs on WPFW in Washington DC every Wednesday at 2 pm. 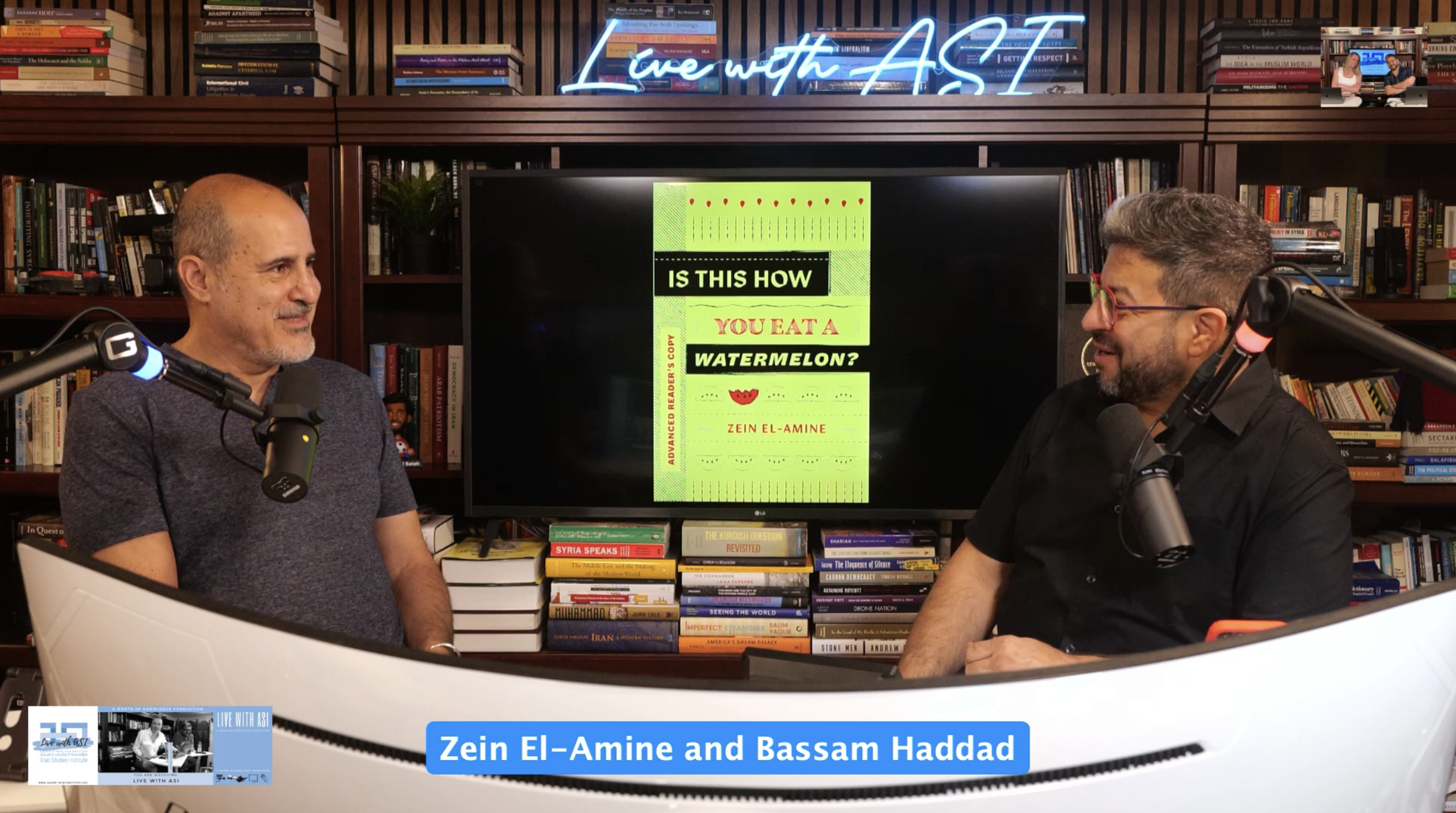