Historic and Contemporary Legacies of Palestinian Feminism: An Interview with Professor Nada Elia

An Interview with Professor Nada Elia

In March 2021, the Palestinian Feminist Collective issued a pledge affirming that Palestine is a feminist issue. The pledge offers a feminist critique of Zionist settler colonialism and emerges in a context of renewals of Palestinian feminist organizing in Palestine and throughout its diaspora. In particular, it responds to institutional attempts to exclude Palestinian feminists from organizing spaces, like the Women’s March as well as other attempts to mobilize orientalist tropes about Muslims and Arabs in order to absolve Zionist violence, most notably, but not exclusively, in the case of pinkwashing. In this interview, Jadaliyya Co-Editor, Noura Erakat, interviews Nada Elia, professor at Western Washington University where she teaches Arab American Studies and Comparative Cultural Studies, about contemporary and historic legacies of Palestinian feminism.

Nada Elia has a PhD in Comparative Literature from Purdue University, and chaired the Global Studies minor at Antioch University-Seattle, before joining Fairhaven College in 2017, where she now teaches Arab American Studies and the occasional Comparative Cultural Studies.Nada Elia is a regular contributor to Mondoweiss and Middle East Eye, where she publishes editorials about Palestine, gender, activism, and transnational struggles. Elia is the author of Trances, Dances, and Vociferations:  Agency and Resistance in Africana Women’s Narratives, and is currently completing a second book, Beyond Apartheid:  Notes from the Global Intifada.  She has co-edited the Critical Ethnic Studies: A Reader, as well as the award-winning The Revolution Will Not Be Funded, and has contributed chapters to numerous anthologies, including, most recently, Palestine: A Socialist Introduction.

Noura Erakat is a human rights attorney, Associate Professor of Africana Studies  and the Program of Criminal Justice at Rutgers University, New Brunswick. Noura is the author of Justice for Some: Law and the Question of Palestine (Stanford University Press, 2019), which received the Palestine Book Award and the Bronze Medal for the Independent Publishers Book Award in Current Events/Foreign Affairs. She is co-founding editor of Jadaliyya and editorial board member of the Journal of Palestine Studies as well as Human Geography. She is a co-founding board member of the DC Palestinian Film and Arts Festival aShe has served as Legal Counsel for a Congressional Subcommittee in the US House of Representatives, as Legal Advocate for the Badil Resource Center for Palestinian Refugee and Residency Rights, and as national organizer of the US Campaign to End the Israeli Occupation. Noura has also produced video documentaries, including "Gaza In Context" and "Black Palestinian Solidarity.” Her writings have appeared in The Washington Post, The New York Times, the Los Angeles Review of Books, The Nation, and Al Jazeera. She is a frequent commentator on CBS News, CNN, MSNBC, CBS, Fox News, the BBC, and NPR, among others. 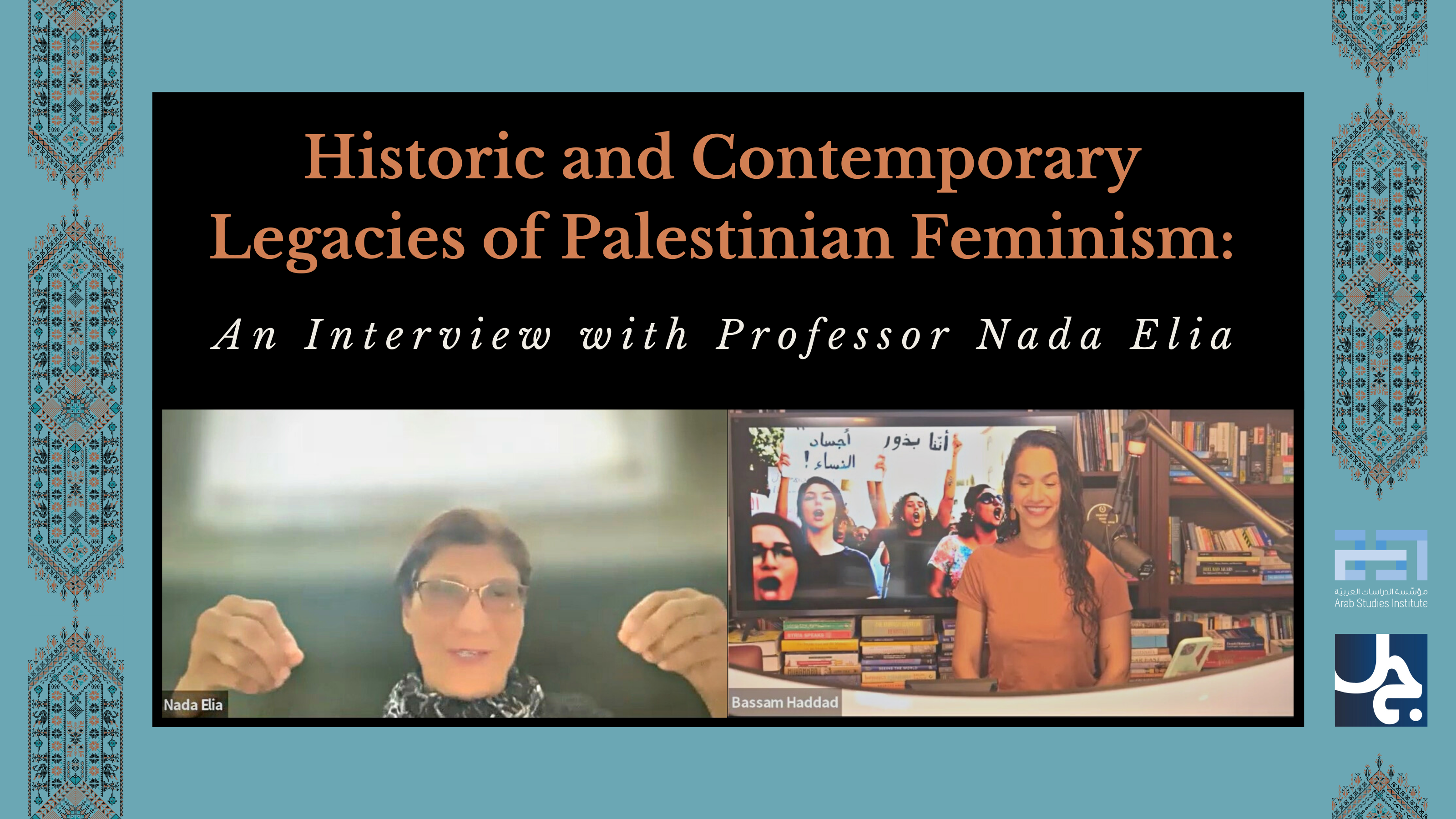