Islamist Movements, the Left, and Authoritarian Legacies in Egypt

In this talk, Hesham Sallam will discuss his recent book Classless Politics: Islamist Movements, the Left, and Authoritarian Legacies in Egypt (Columbia University Press, 2022). The book offers a counterintuitive account of the relationship between neoliberal economics and Islamist politics in Egypt that sheds new light on the worldwide trend of "more identity, less class." It examines why Islamist movements have gained support at the expense of the left, even amid conflicts over the costs of economic reforms. 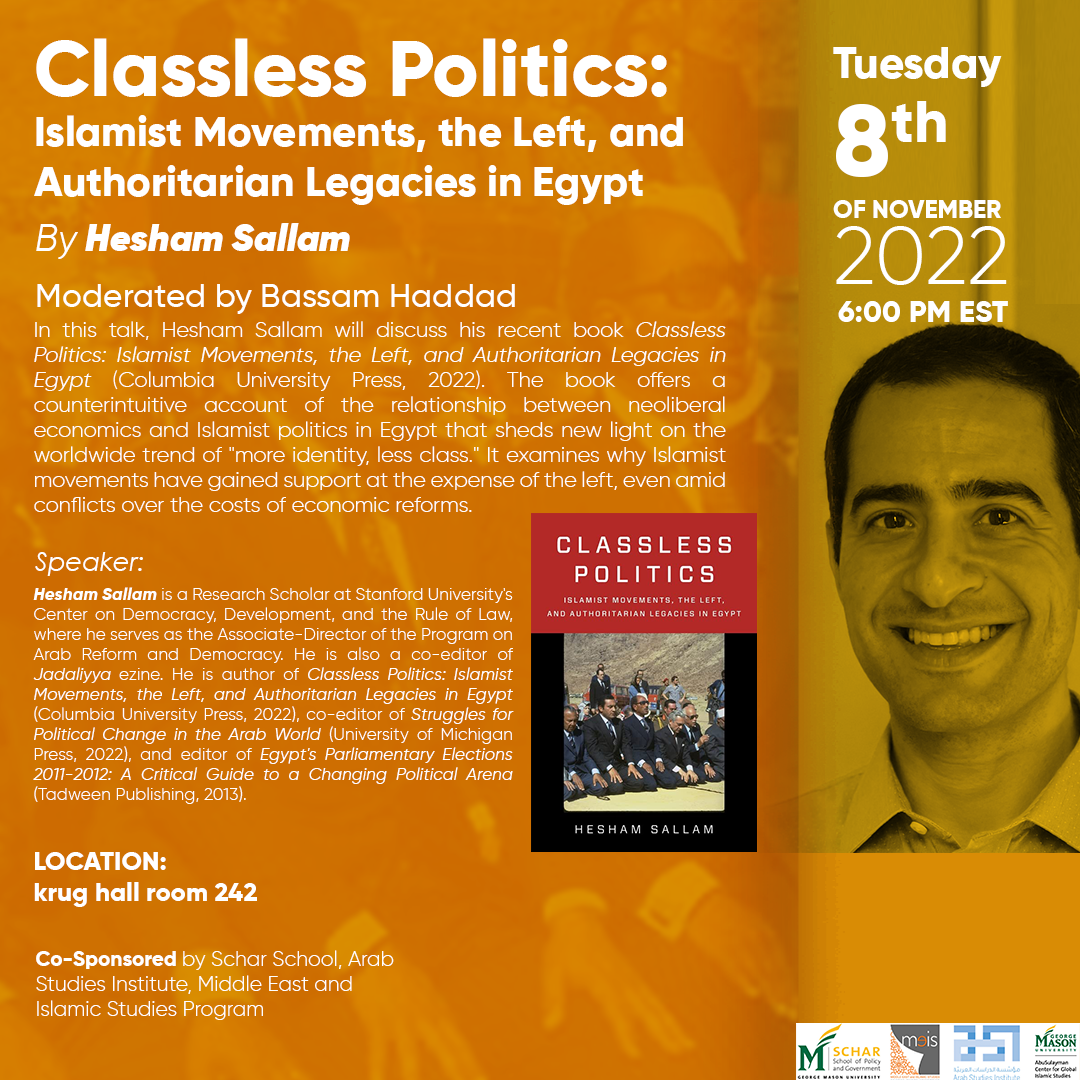 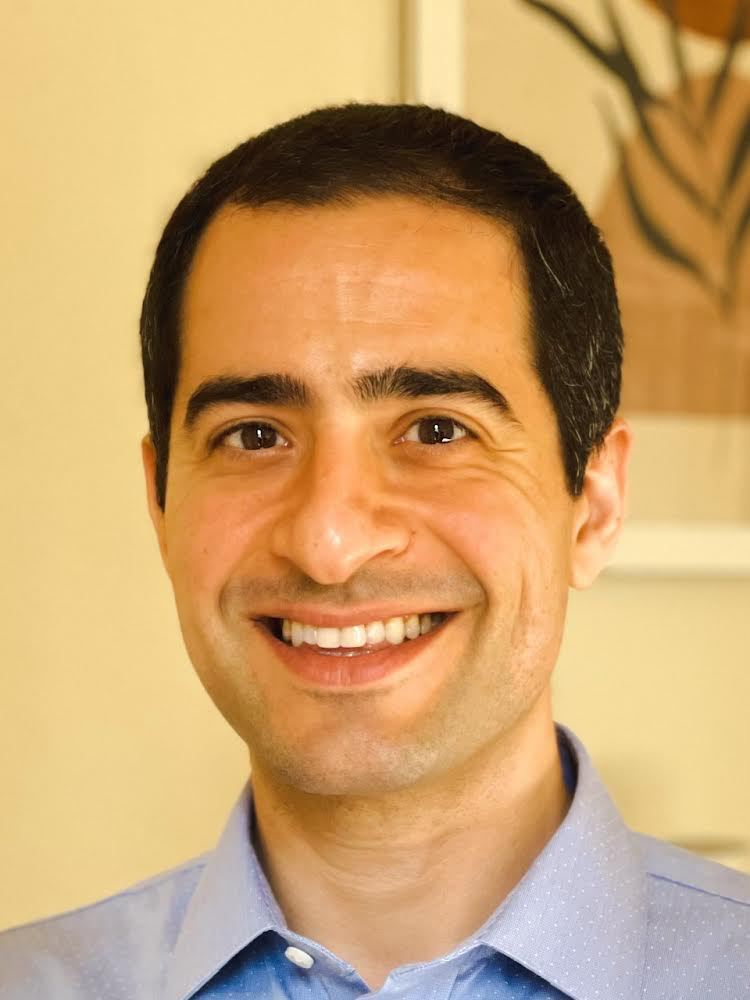 Hesham Sallam is a Research Scholar at Stanford University's Center on Democracy, Development, and the Rule of Law, where he serves as the Associate-Director of the Program on Arab Reform and Democracy. He is also a co-editor of Jadaliyya ezine. He is author of Classless Politics: Islamist Movements, the Left, and Authoritarian Legacies in Egypt (Columbia University Press, 2022), co-editor of Struggles for Political Change in the Arab World (University of Michigan Press, 2022), and editor of Egypt's Parliamentary Elections 2011-2012: A Critical Guide to a Changing Political Arena (Tadween Publishing, 2013). 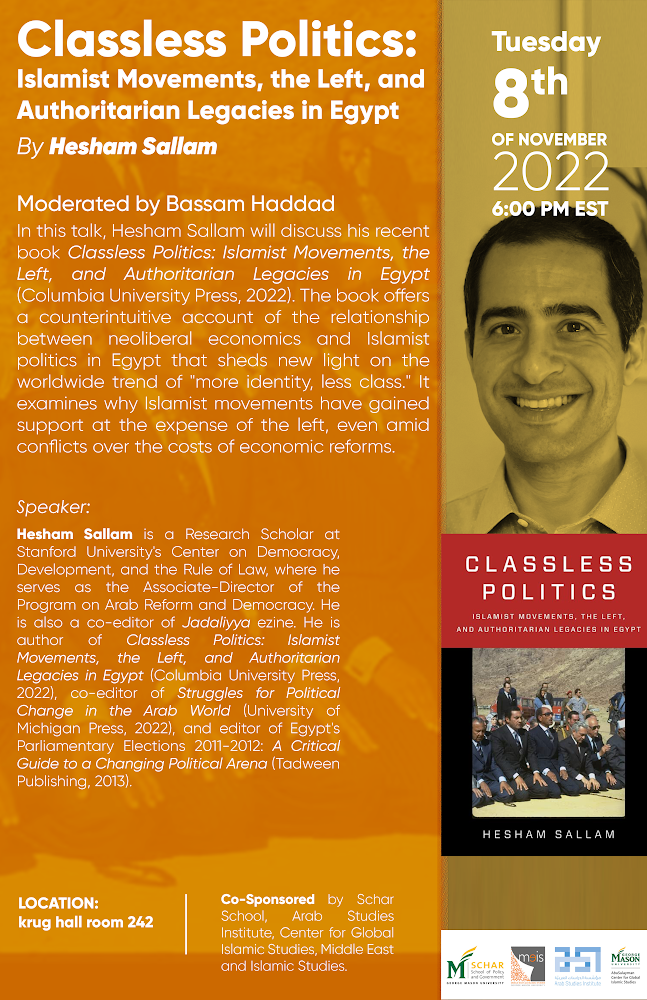