Iran in Revolt: What is Different Today? with Peyman Jafari (8 November)

What is Different Today?

The current protests in Iran that started in mid-September around the slogan ‘women, life, liberty’ have grown into a formidable challenge to the socio-political structures of the Islamic Republic. In this podcast, we explore the development and nature of these protests with Peyman Jafari. We ask him why these protests are different than in previous years, how the state is reacting, what role international forces play, how they compare to Iran’s 1979 revolution and the Arab revolutions of 2011, and where they might be heading to. 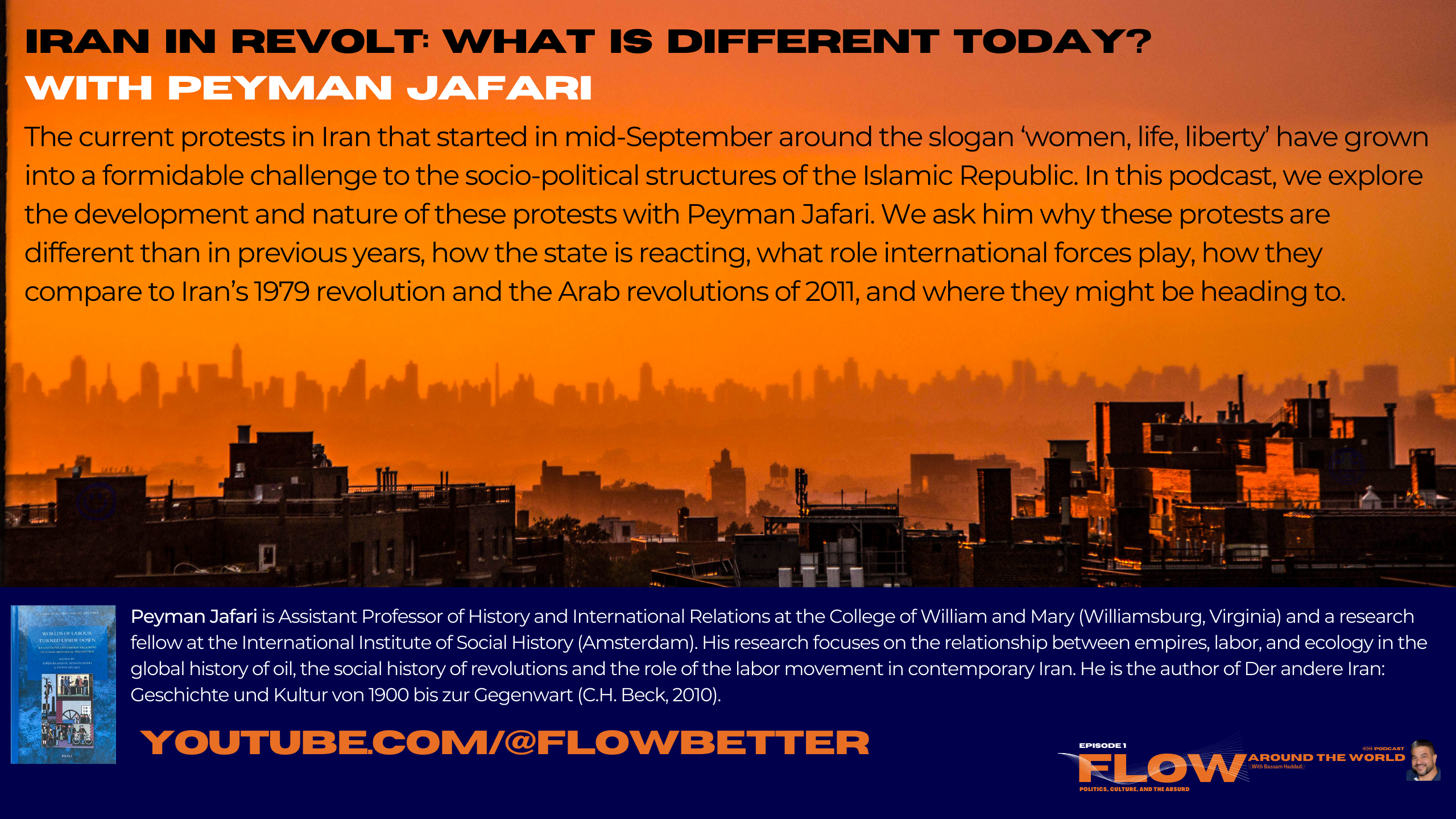 Peyman Jafari is Assistant Professor of History and International Relations at the College of William and Mary (Williamsburg, Virginia) and a research fellow at the International Institute of Social History (Amsterdam). His research focuses on the relationship between empires, labor, and ecology in the global history of oil, the social history of revolutions and the role of the labor movement in contemporary Iran. He is the author of Der andere Iran: Geschichte und Kultur von 1900 bis zur Gegenwart (C.H. Beck, 2010). He has co-edited two volumes: Iran in the Middle East: Transnational Encounters and Social History (IB Tauris, 2015) and Worlds of Labor Turned Upside Down: Labor Relations and Revolutions in Global Perspective (Brill, 2021). His most recent publication is “Labour in the Making of the International Relations of Oil: Resource Nationalism and Trade Unions,” in Roland Dannreuther and Wojciech Ostrowski (eds.), Handbook of Oil and International Relations (Edwar Elgar Publishing, 2022). He is currently writing a monograph titled Oil and Labor in the Iranian Revolution: A Social History of Uneven and Combined Development. 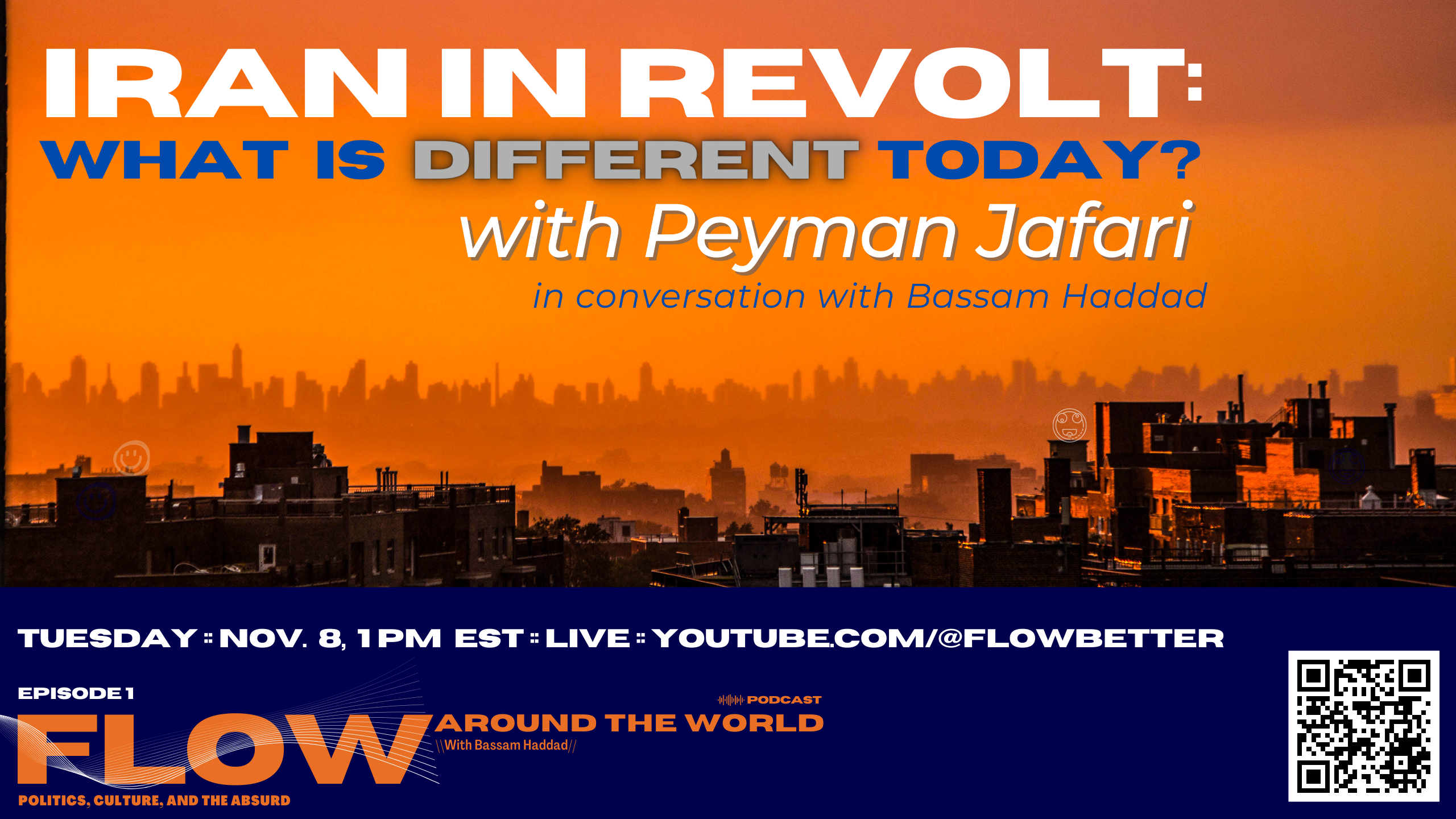