Scholars from Latin America and the Arab region introduce their work on securitization from a comparative regional and interdisciplinary perspective. The working group will have several public meetings throughout the year, showcasing the development of their research projects. 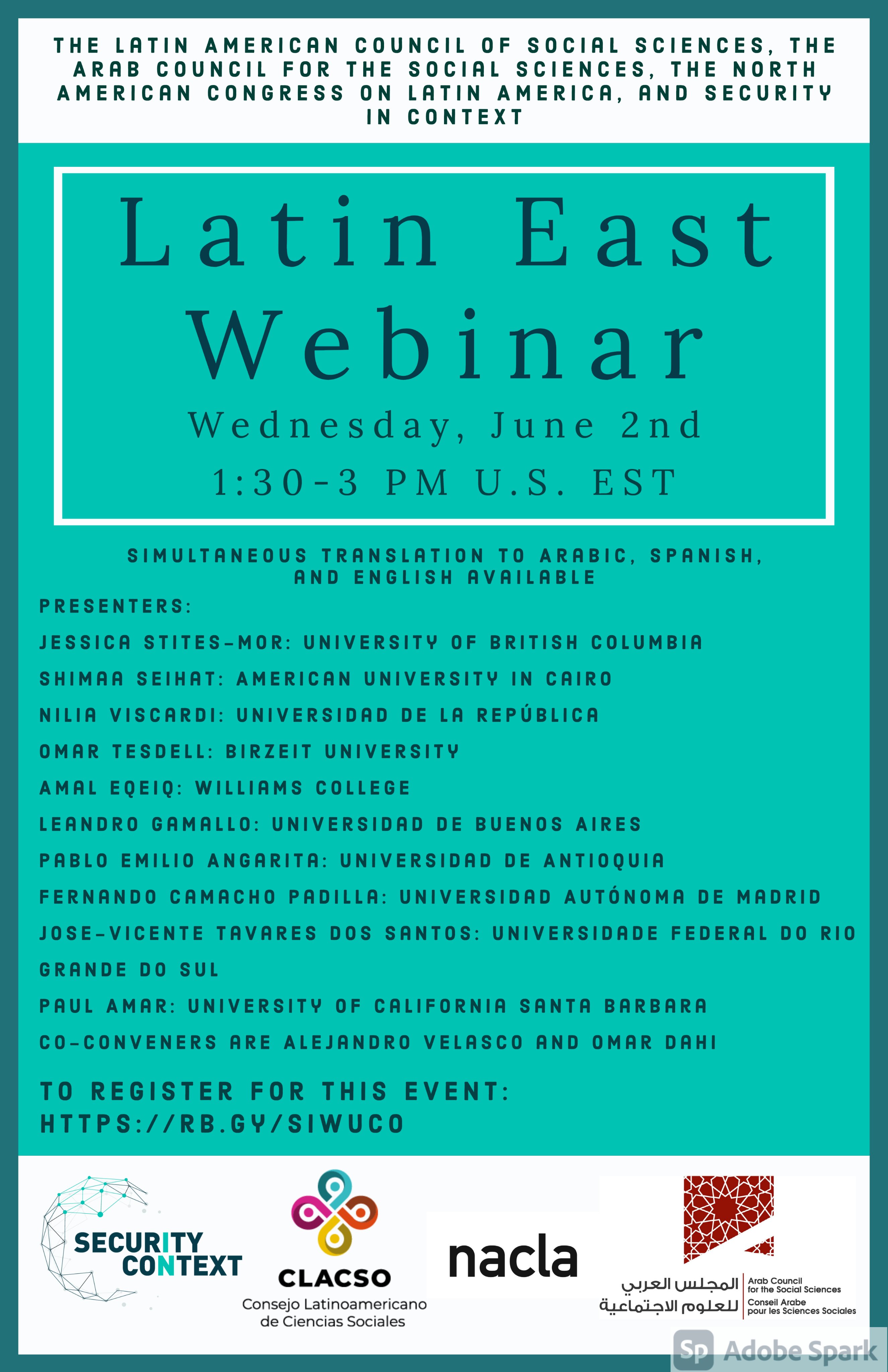