This month, co-hosts Bassam Haddad and MK Smith discussed new episodes of the Connections Podcast, a lecture on Arab fandom and fantasy TV series, a new installment of the Mofeed-19 podcast, a panel on Russian, Chinese, and American foreign policy, new texts out now, and a host of pedagogic materials. 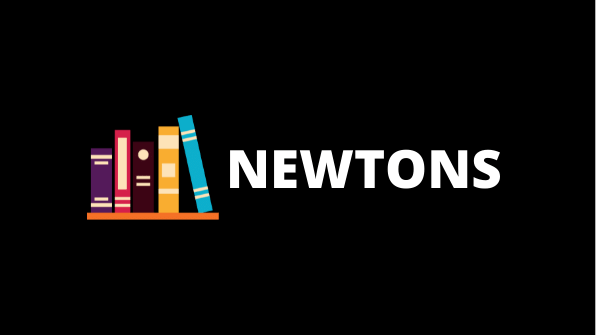 Our first New Texts Out Now is a translated novel, titled “I Do Not Sleep,” written by Egyptian author Ihsan Abdel Kouddous. In the NEWTON interview, the translator, Jonathan Smolin, describes how the book can be read literally as the story of a family scandal, but at the same time, it can be metaphorically read as a reflection on the consequences of military dictatorship in Egypt. 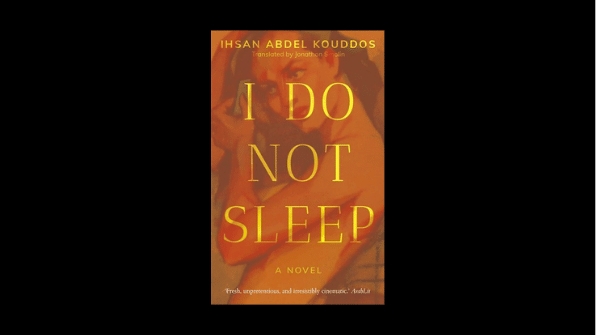 Our second NEWTON uniquely brings together two bodies of scholarly work that do not overlap often: biology and Middle East studies. “Genetic Crossroads: The Middle East and the Science of Human Heredity” by Ellise K. Burton details the history of human genetics through Middle Eastern sources and perspectives with a focus on the relationship between ethnic nationalisms and the science of genetics. 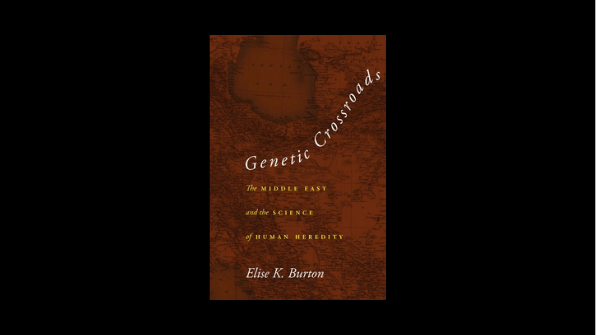 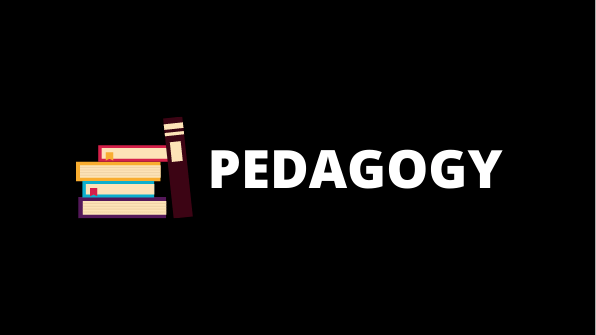 The Middle East Studies Pedagogy Initiative published the third and final installment in a series of bouquets of articles on various aspects of the Arab uprisings in academic journal articles published during 2010–2020 in Middle East studies and related fields. Whereas the previous installments covered articles dealing with “Cultural Production” and “Gender and Sexuality” during the Arab uprisings, this third bouquet highlights those articles that include a spatial comparison between different entities, political dynamics, and discourses in the uprisings.

In other pedagogy news, MESPI is integrating the Ten Years On project into its website as a fully-functional module! For those that don’t know, the Ten Years On project was a year-long initiative that marked ten years since the outbreak of the Arab Uprisings of 2011 by producing resources for educators, researchers, students, and journalists to understand the last decade of political upheaval historically and in the present.

As a treat, MESPI published a sneak peek into the Peer-Reviewed Articles Review’s collection of articles dealing with the Arab uprisings! It will be linked in the Digest, but be sure to check the MESPI Ten Years On module to see the forthcoming complete collection. 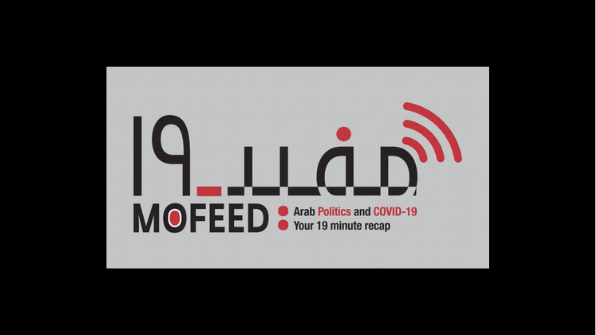 Launched in partnership between ASI and the Stanford University’s Program on Arab Reform and Democracy, Mofeed-19 is the aptly-named 19-minute video podcast that discusses research efforts pertaining to the impacts of the COVID-19 pandemic on the Arab world.

The podcast, co-hosted by Hesham Sallam and Amr Hamzawy, is part of the Mofeed-19 Project, an initiative that builds foundational resources for understanding how the politics and societies of the Arab world have adapted in light of the pandemic.

For their fourth episode, the co-hosts invited award-winning Palestinian-Jordanian writer, Ibrahim Nasrallah, for a discussion in Arabic on the pandemic and literary production. 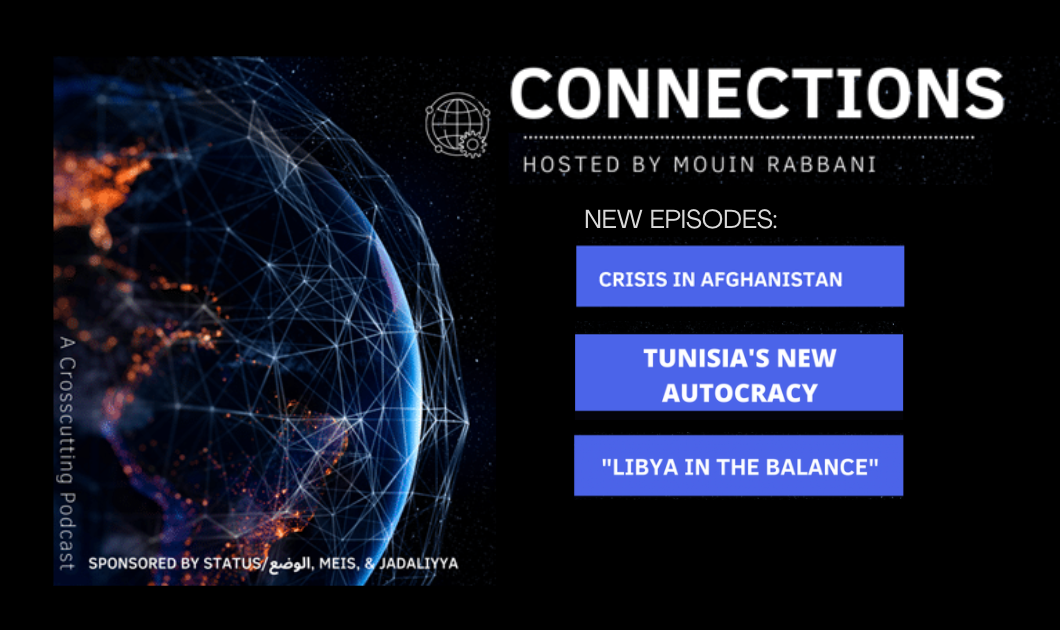 The Connections podcast, hosted by Mouin Rabbani, combines journalism, analysis, and scholarship to offer timely and informative interviews on current events and broader policy questions, as well as themes relevant to knowledge production.

Over the last month, the Connections podcast put out four new episodes, interviewing noted experts on topics such as Israel’s clandestine campaigns of terror in the Middle East, the Tunisian President’s consolidation of power since his suspension of parliament, the challenges confronting the Libyan state and society due to persistent conflict, and the state of Afghanistan since the Taliban’s ascension to power.

Connections host Mouin Rabanni joins the show to offer a recap of his three most recent podcast episodes. 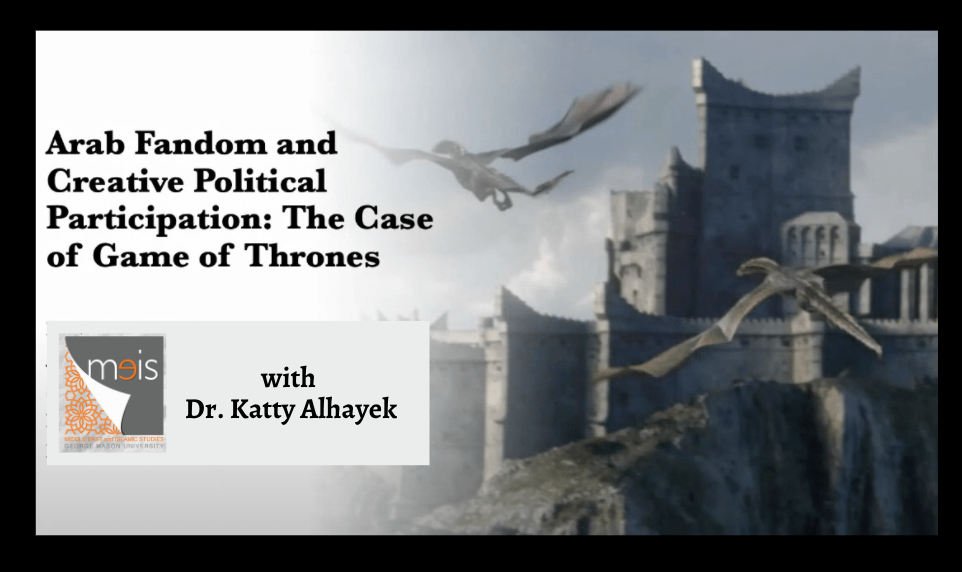 In this panel, Jadaliyya Syria Page co-editor and Assistant Professor in the School of Professional Communication at Ryerson University (renaming in progress), Katty Alhayek, examined the case of popular fantasy TV show, Game of Thrones, and how the devoted Arab fandom interacted with the series.

Katty Alhayek discusses her research on creative political participation in the Arab world. 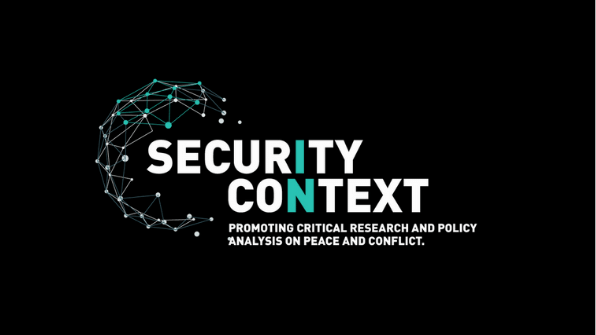 This month ASI’s partners at Security in Context held a webinar titled, “Understanding US, Russian, and Chinese Foreign Policy.”. The discussion was part of a series aiming to explore the implications of multipolarity and 21st century geopolitics in the Global South.

The panel discussion featured a number of scholars focused on Russia or China, including Min Ye, Dave Lewis, Michael Klare, and Lee Jones, Constantine Pleshakov, and Daria Isachenko. The panel, which took place before Russia’s February 24th invasion of Ukraine, started with a discussion of the interplay between Russia’s domestic politics and foreign policy. The latter half of the conversation focused on China. Panelists offered alternative perspectives on the intentions and impacts of China’s Belt and Road Initiative.

Omar Dahi, the founder and director of Security in Context, joined the show live to recap the panel and to discuss how the conversation connects to critical security work within and about the Arab world.