Thinking about Democracy and Revolution:

This event is part of
Ten Years On: Mass Protests and Uprisings in the Arab World Project

Organized by the Stanford University Center on Democracy, Development, and Rule of the Law and the Arab Studies Institute

Egypt’s 2011 uprising is widely held to be a case of either failed democratic transition or inauthentic revolution. Scholars of democratic transitions blame Egypt’s bickering civilian politicians for failing to do the hard work of negotiated compromise to build an inclusive democracy. Scholars of revolution doubt that Egypt’s uprising counts as a revolution, since military generals did not cede the reins after Hosni Mubarak’s fall, and ultimately reconquered the state with their July 2013 coup. But what if instead of viewing Egypt as a uniform failure, we mine it for ideas on how to refresh our concepts of democracy and revolution? In this talk, based on her new book Bread and Freedom, Egypt’s Revolutionary Situation, Mona El-Ghobashy presents an interpretation of Egypt’s 2011 uprising that brings out some lost connections between democracy and revolution.

Mona El-Ghobashy is a scholar of the sociology and history of politics in Egypt, and the broader Middle East and North Africa. She is a Clinical Assistant Professor at Liberal Studies at New York University. Her research focuses on the dynamics of political contestation in Egypt before and after the 2011 uprising. Her first book, Bread and Freedom: Egypt’s Revolutionary Situation, was published by Stanford University Press in July 2021. 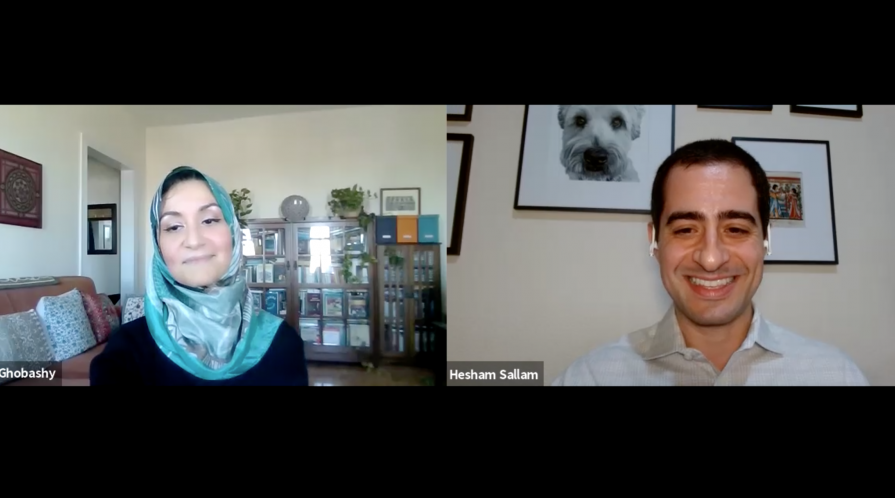