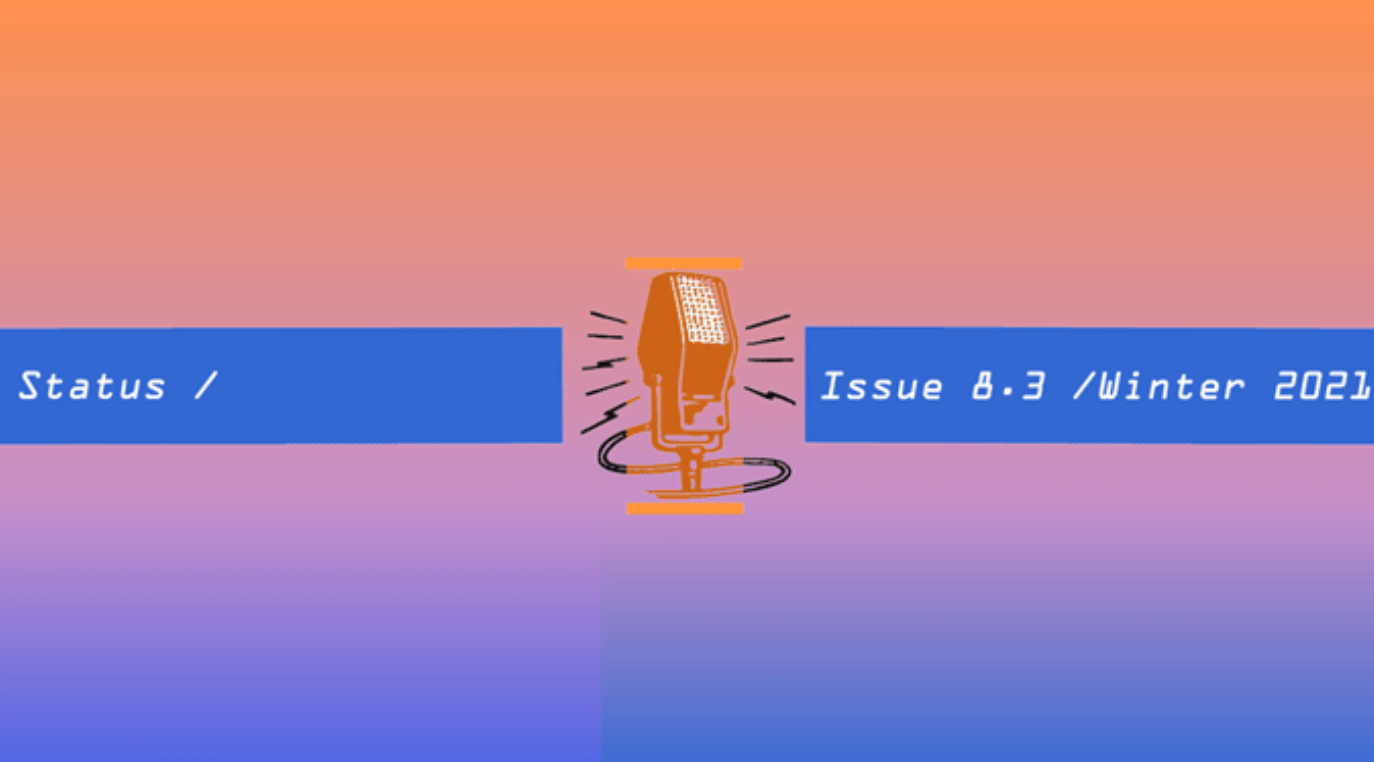 Issue 8.3 of Status/الوضع is now live! 2021 was a productive year for the Status team—For the first time since 2015, they published three full issues all in one year! That means more critical conversations for all of us to enjoy and engage.

This edition also includes an interview between my incredible professor and long-time Status / الوضع host Katty Alhayek and Dr. Sahar Khamis on gender activism, the gender digital gap, and the impact of the COVID-19 pandemic on Arab women. To listen to these featured conversations and more, just head over to the Status webpage or to YouTube, Spotify, Soundcloud, or iTunes.

The co-hosts spoke with Status/الوضع Associate Producer Paola Messina, who shared some of the highlights in this new issue.

Over the course of the past year, the ASI team was hard at work, producing all sorts of content on pressing issues dealing with pressing issues ranging from the impacts of the COVID-19 pandemic, marking 100 years since the founding of Lebanon, the Hirak protests in Algeria, the aftermath of the Gezi protests and the shifting Islamist sector in Turkey, to the Israeli assault on Gaza over the summer.

And that’s not even mentioning the revamping of the Knowledge Production Project’s website and data visualizations, the numerous exciting podcasts launched under a new emphasis on broadcasting, or the Middle East Learn and Teach series on the Iraq War and Palestine. Needless to say, a lot has happened over the past year, so LWA called on a few of Jadaliyya’s Co-Editors to speak about the notable events of 2021.

Ten Years On Project: Mass Protests and Uprisings in the Arab World — Conclusion (9:22) 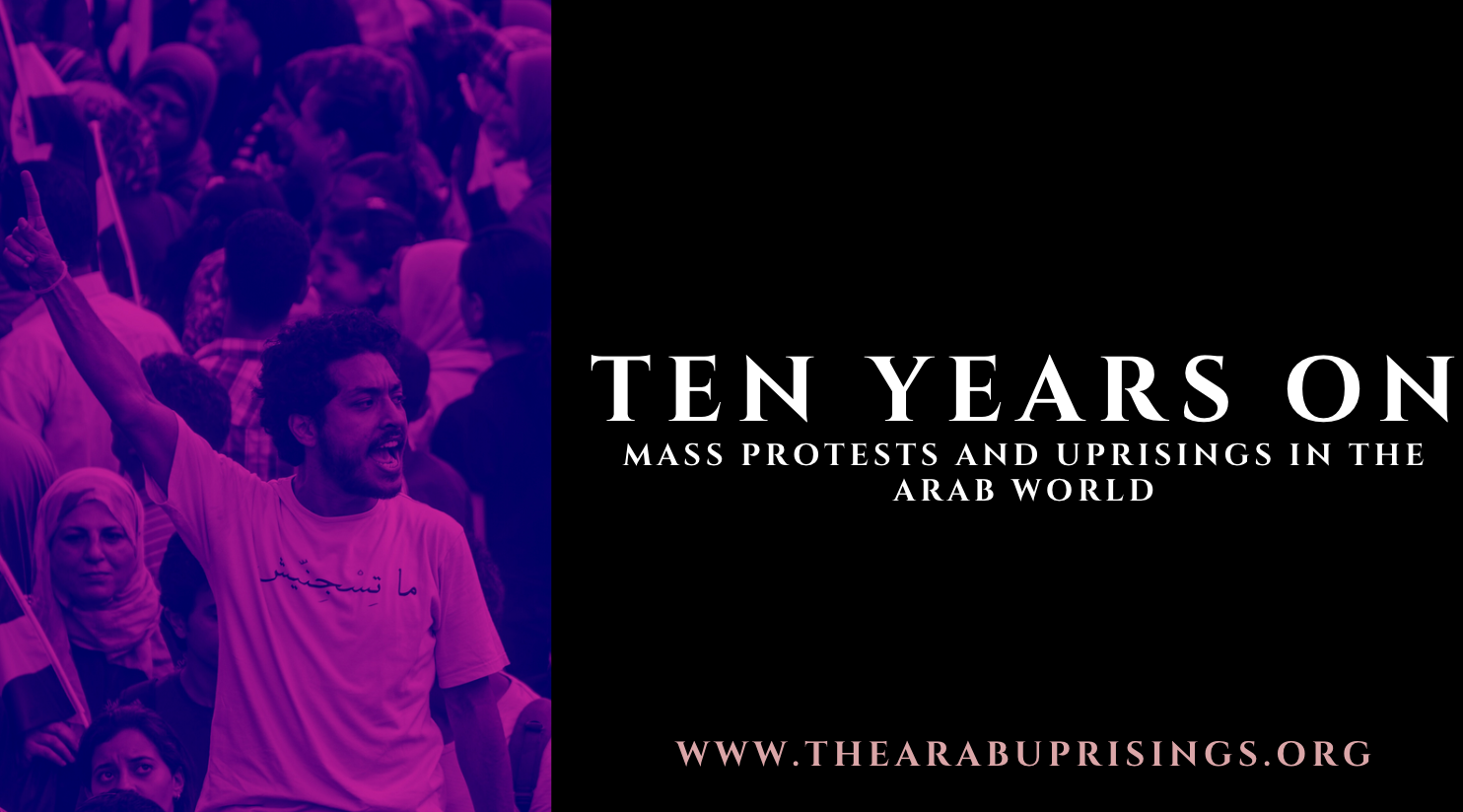 After 12 months of scholarship, Ten Years On: Mass Protests and Uprisings in the Arab World has come to an end. For those new here, the Ten Years On project was a collaborative initiative launched with the intention to interrogate and reflect on the uprisings, with the hope of producing resources for educators, researchers, students, and journalists to understand the last decade of political upheaval historically and in the present.

It has been an outstanding year, with more than a dozen signature panels, roundtables, book talks, and posts dealing with the uprisings and their aftermath from various perspectives, ranging from history, sociology, arts, film, economics, political science, and much, much more.

Below, you’ll find a link to the Ten Years On project’s website, where you can find all of the events and panels held throughout the course of the project. 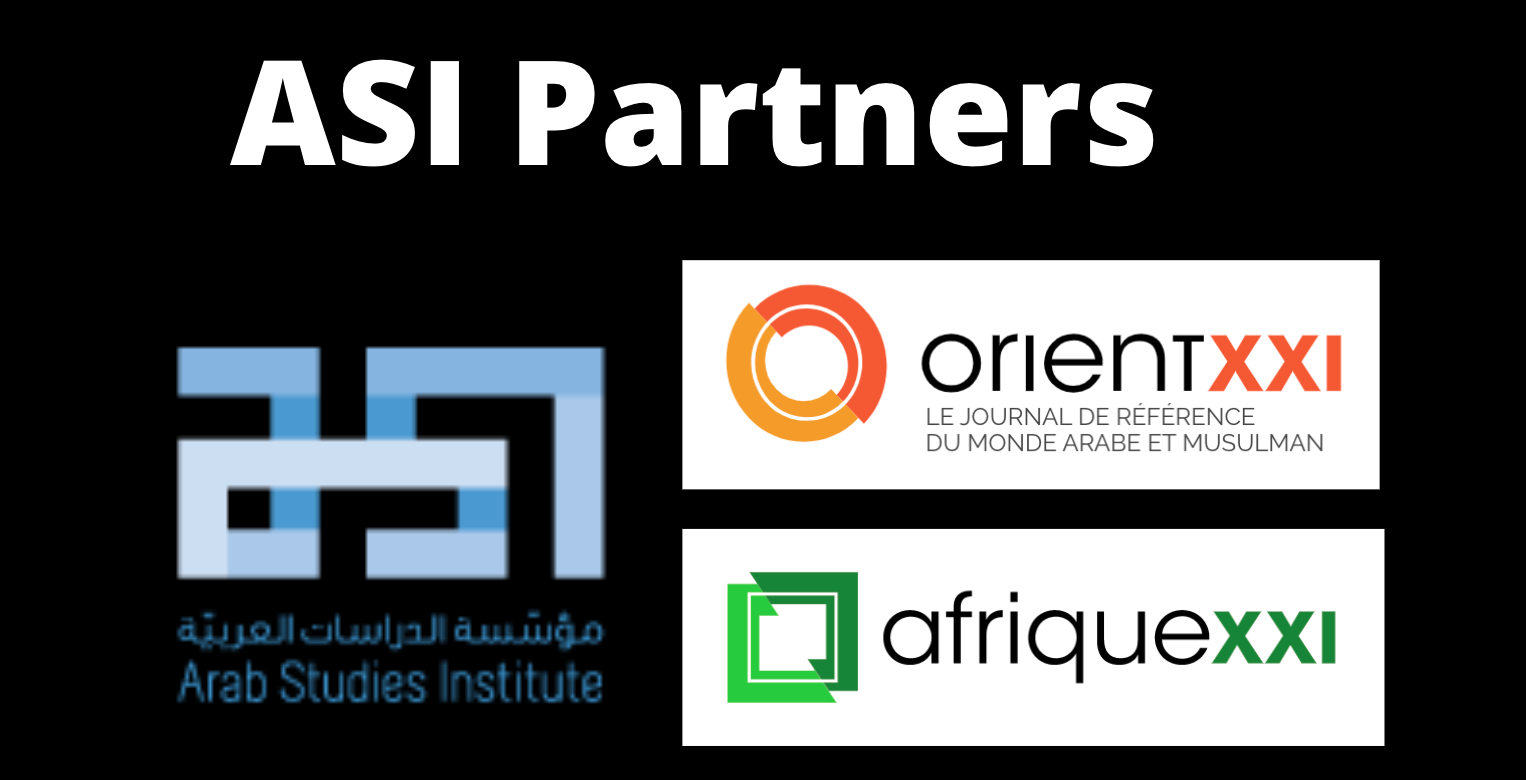 So much of what ASI is able to do is thanks to the collaboration and joint effort of many of our close partners. Today, we wanted to take time on the show to highlight one of our deeply valued partners. Alain Gresh.

Alain is the former editor of Le Monde Diplomatique, and is a truly remarkable journalist and thinker. He’s written books on the Middle East, the Islamic world, and the Palestinian national struggle, is a co-founder of Orient XXI publication, and is the director of an exciting new project, Afrique XXI. The co-hosts spoke to Alain about these new initiatives, and issues such as the political scene in France. 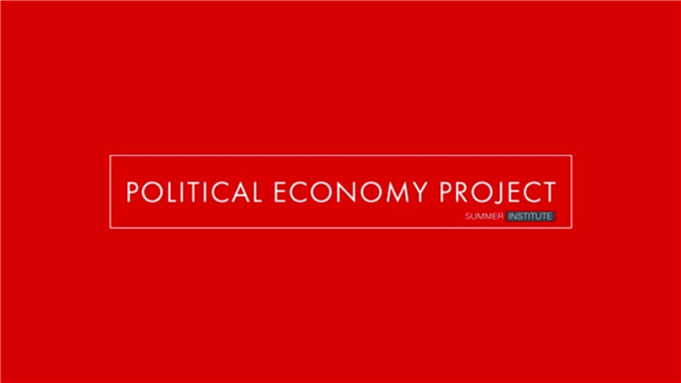 It is our pleasure to announce that the sixth Political Economy Summer Institute will be held June 2-5, 2022. For those that don’t know, the purpose of the Political Economy Summer Institute (PESI) is both to provide graduate level engagement and instruction, as well as to connect doctoral students and independent researchers with mid-career and senior scholars working in the field of critical political economy.

PESI is a great opportunity for rising scholars and researchers, where students will receive verbal and written feedback on their research, attend workshop sessions on methodology and theory led by faculty scholars, and participate in small break-out discussions that build on the faculty-led sessions.

Applications are due by January 7th, which is this Friday. Fellowships may be offered to support travel and lodging, subject to availability.

The Middle East Studies Pedagogy Initiative (MESPI) is rounding out 2021 with the release of an Engaging Books Series installment. This latest showcase of forthcoming books in the field of Middle East Studies features selections on the Arab Uprisings from Georgetown University Press.

The MESPI team has described 2021 as a successful “building period.” Over the past year, MESPI has been a vital contributor to the Ten Years On Project. In fact, all of MESPIs various modules—from Essential Readings to NEWTONs—have contributed to the collaborative year-long project.

It is our pleasure to let everyone know that the next issue of the Arab Studies Journal (ASJ) is coming very soon!

The Fall 2021 issue of ASJ provides rich and empirically grounded explorations of culture, history, and resistance. It features a Special Section, coordinated by guest editor Brahim El Guabli, that rethinks the territorial, cultural, and human geographies of the Maghrib. It also inaugurates a new essays section of shorter pieces animated by the May 2021 Palestinian “unity intifada.”

We will be covering the upcoming issue of ASJ on LWA once it’s published, so tune in then.

This month there were several New Texts Out Now interviews with authors of recently-published books. In this month’s show, we highlighted two NEWTONs—and strongly recommended that viewers take a look at the others here. 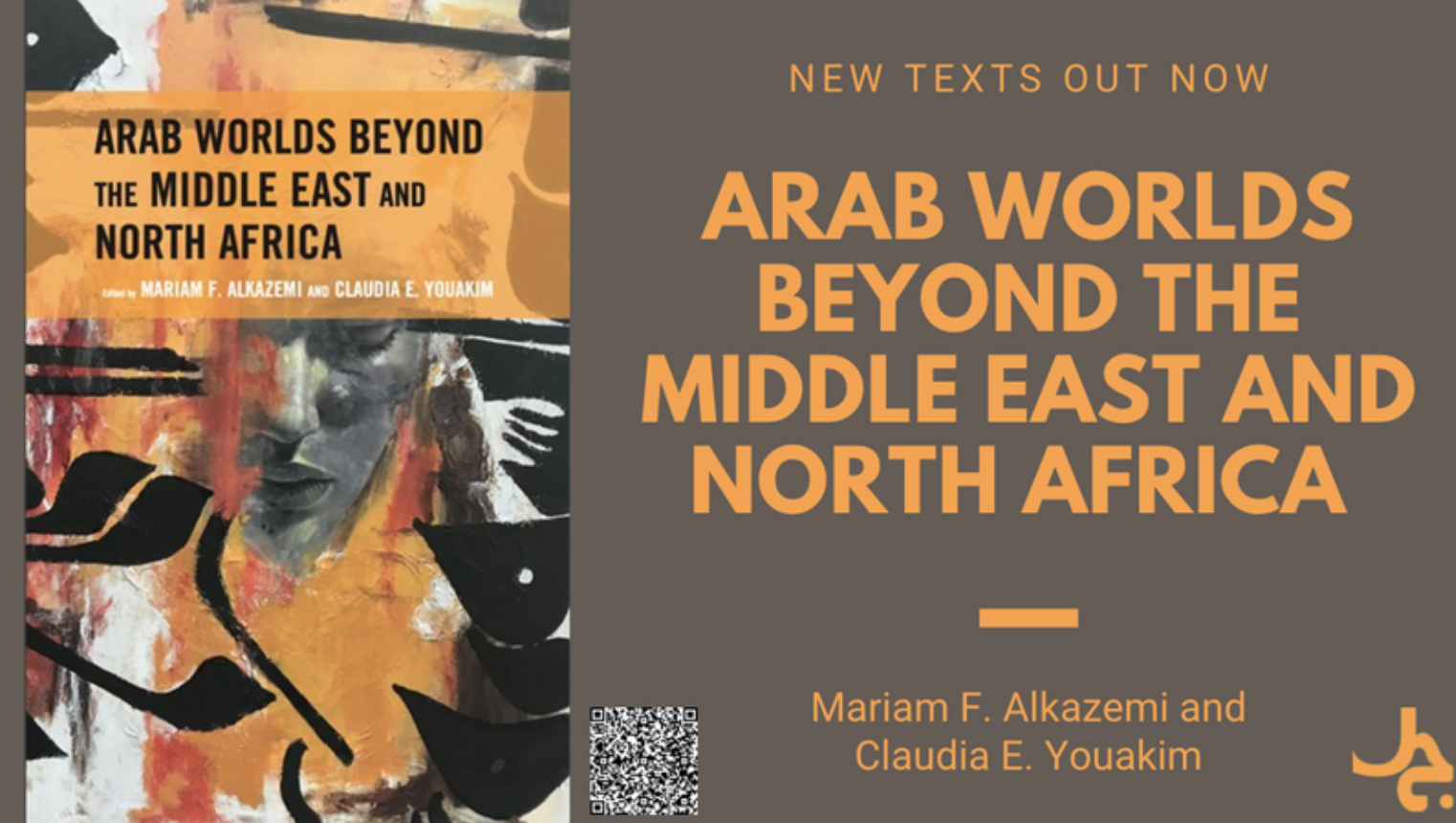 In the first NEWTON, Mariam F. Alkazemi and Claudia E. Youakim, the co-editors of Arab World Beyond the Middle East and North Africa, both provided their insights into this collaborative, multi-disciplinary book about the Arab diaspora throughout various world regions. The book touches on the “push” and “pull” factors of emigration; it unpacks the complex trends of settlement; and it highlights the many challenges that immigrants face in a new space. 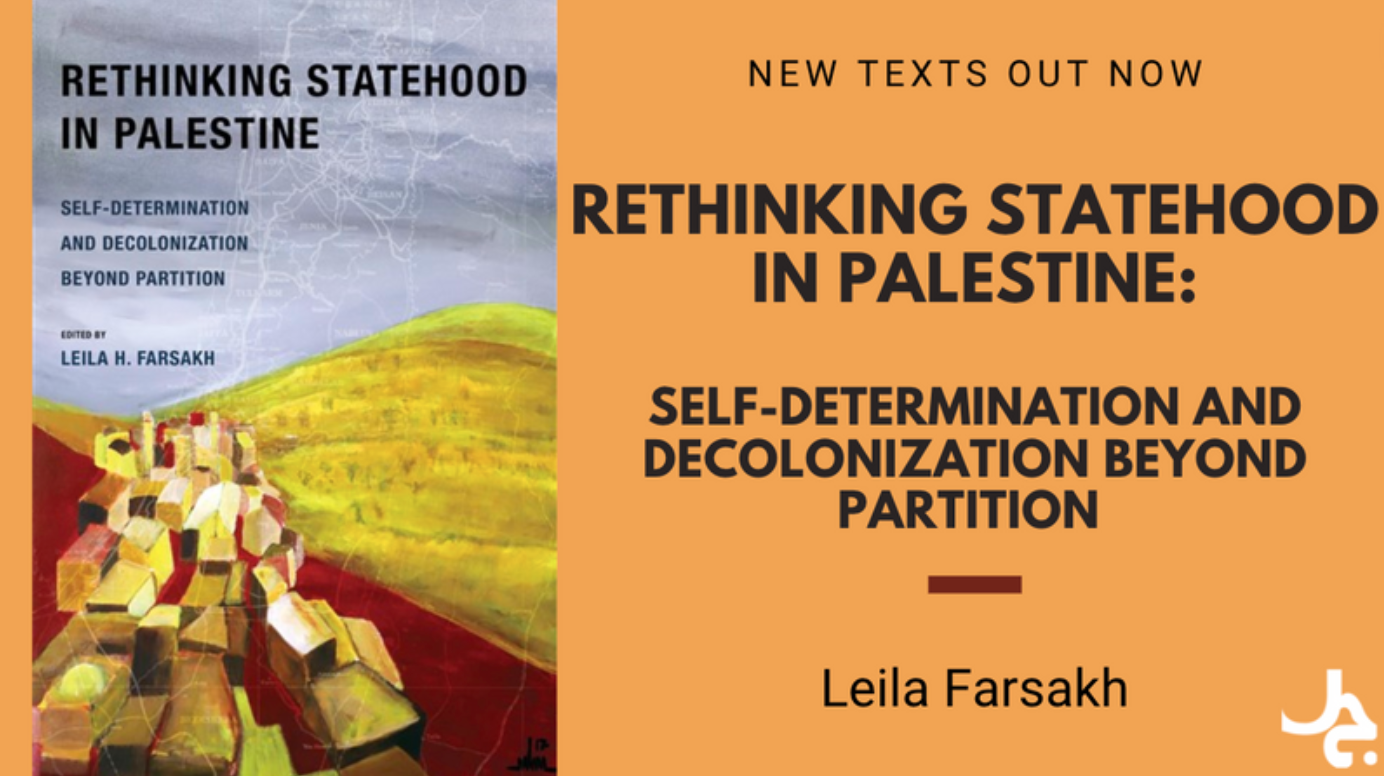 In her edited book, Rethinking Statehood in Palestine: Self-Determination and Decolonization Beyond Partition, Leila H. Farsakh invited various young Palestinian scholars to think through the challenges of any one-state solution from a legal, political, and economic perspective. The book’s various chapters help advance a new epistemology for the Israeli-Palestinian cause that transcends the nation-state and attempts to construct new ways of looking at decolonization and political liberation. 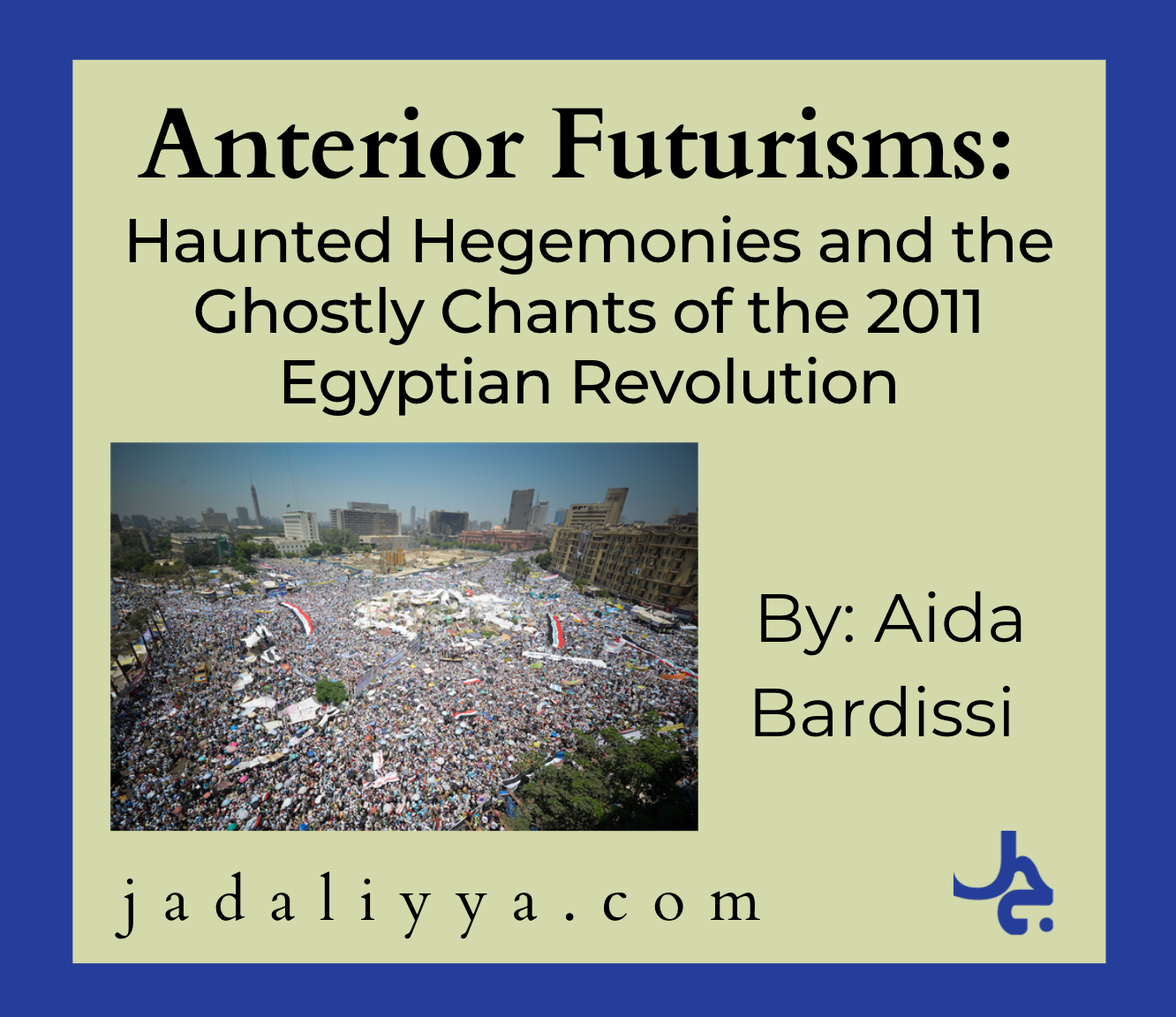 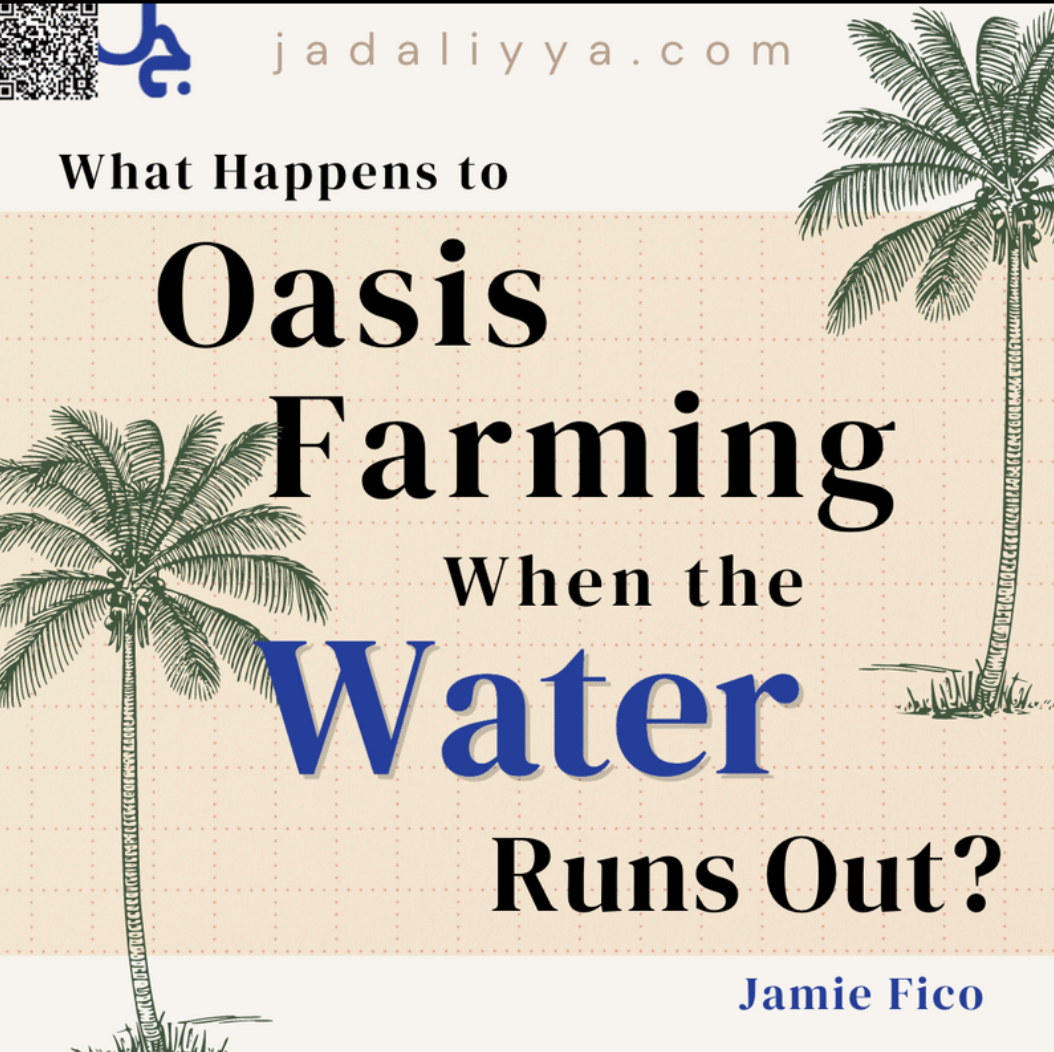 We love to end many Live with ASI Episodes with suggested reading. This episode, we suggested two recent Jadaliyya articles.

First, Aida Bardissi published an article titled, “Anterior Futurisms: Haunted Hegemonies and the Ghostly Chants of the 2011 Egyptian Revolution.” This piece proposes nostalgia as a powerful political tool and sociological phenomenon of “haunting,” and the promises of Nasserism act as a haunting, a temporality that highlights the tension between an idealized past and an unsatisfactory present. Bardissi’s article looks at two chants of the 2011 Revolution to illustrate the capacity for a hegemonic project to haunt its citizens as it continues to live within Egypt’s political landscape.

Our second must-read of the month—and the last of 2021— is “What Happens to Oasis Farming When the Water Runs Out?” by Jamie Fico. Fico’s article looks at the increased instances of drought in the Middle Draa Valley in southeast Morocco and probes what will happen to the native date palm production.  The article explores how government assistance has prioritized precarious, water-intensive cash crops, like melon, while overlooking the small-scale oasis farmers that protect the declining oasis.