MEIS Presents a Panel on Turkey

Our speakers will address the foreign policy dimensions of the current government from a historical and comparative perspective. They will also address domestic politics and the impact of AKP on the governing bureaucracy with reference to the Pyramid scheme.
Wednesday, 28 April, 2 PM EDT
Live on Facebook.com/Jadaliyya and Facebook.com/GMUMEIS
Cosponsored by Arab Studies Institute, Center for Global Islamic Studies (GMU), GLOA (GMU)
Evren Altinkas received postgraduate degrees from King’s College London and from Dokuz Eylul University in 2003. He obtained his doctoral degree from Dokuz Eylul University in 2011 based on his dissertation comparing the development of the concept of intellectuals in Europe and in Ottoman State/Turkey. Since July 2018, Altinkas has been employed as an Assistant Professor in the Department of History, University of Guelph. His research areas are the History of the Middle East, Turkish History, Intellectual History and the Transformation from Ottoman Empire to Modern Middle East and Turkey. He received the Chevening Scholarship for the academic year of 1999-2000, and is a MESA Global Academy Fellow for the academic year 2020-2021. Altinkas is the newly appointed editor of H-TURK. Dr. Altinkas has several academic articles and book chapters published and has 1 article in review and 1 article in publication progress as of April 2021. Both articles are about the Turkish War of Independence and the Unionist connection.
Nihat Celik is a lecturer School of Public Affairs, San Diego State University. He received his Ph.D. from Kadir Has University in 2015 with a dissertation titled “The Intentions and Capabilities of Turkey as a Regional Power: A Structural Realist Analysis (2002-2014).” He worked as a research assistant at the same university and held a visiting researcher position at Coventry University. His research areas include Turkish foreign policy, diplomatic history of the Ottoman Empire, foreign policy analysis, bureaucracy, and nonprofit organizations. His publications have appeared in peer-reviewed journals such as Turkish Studies and Geopolitics. 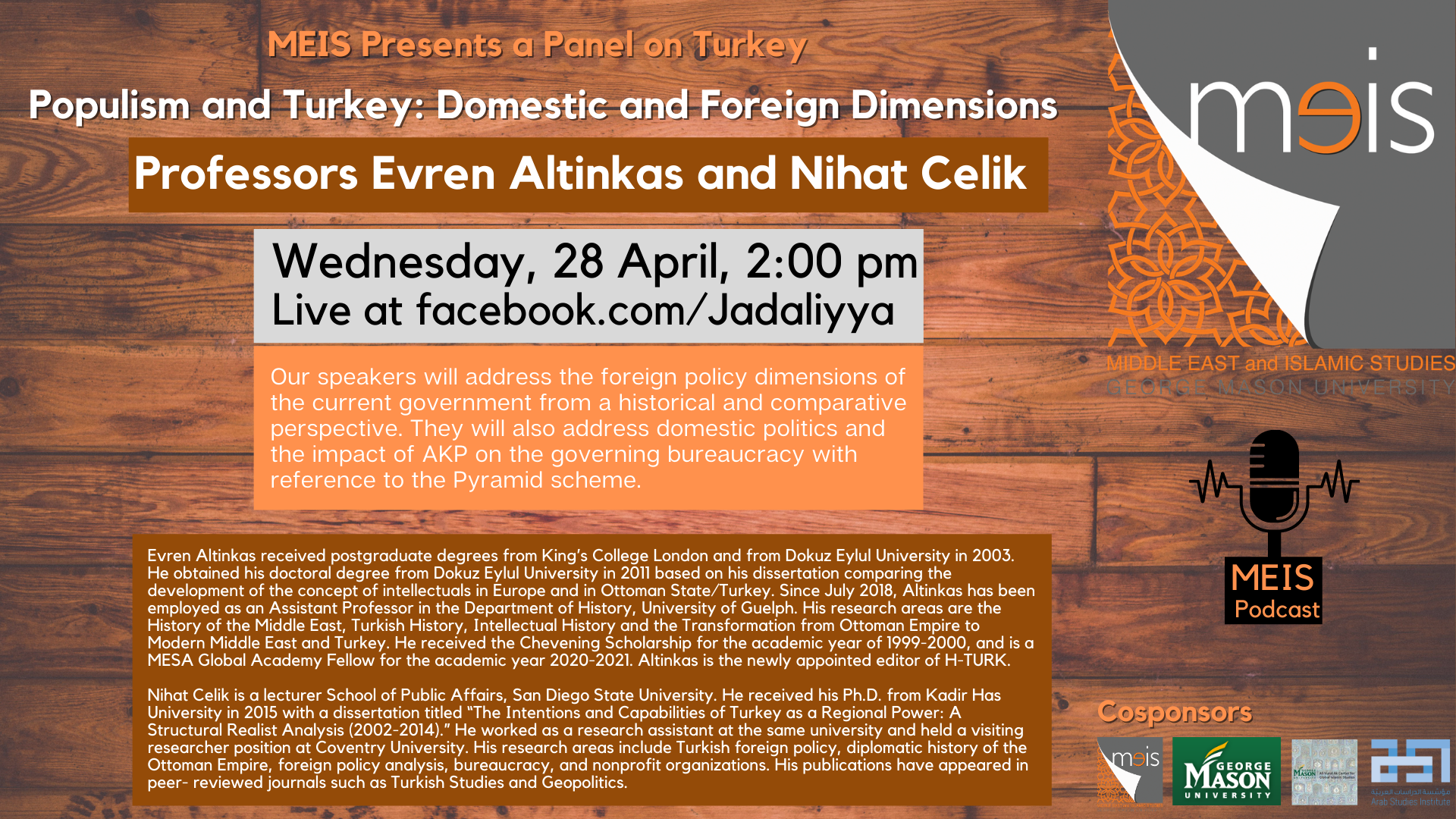