Connections Episode 17: A Decade of Upheaval with Nabih Bulos (Video) 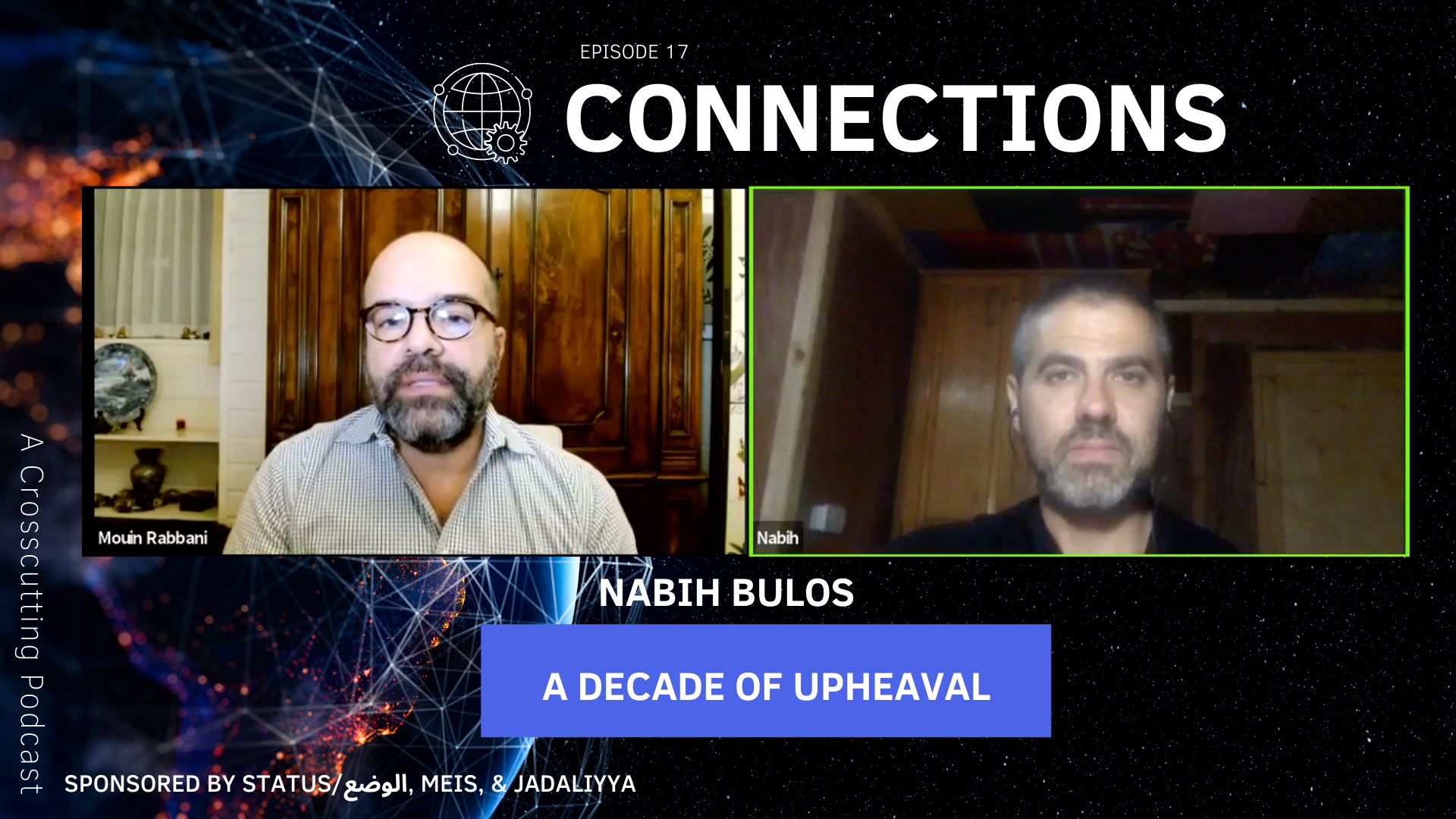