Connections Episode 13: Asylum in the USA with Basileus Zeno (Video)

Asylum in the USA

On Monday, 23 August Jadaliyya co-editor Mouin Rabbani speaks with Syrian scholar, political refugee, and Jadaliyya Syria Page co-editor Basileus Zeno about the US asylum system. This episode of Connections examines how this system operates and the extent to which it remains unchanged since the departure of the Trump administration.

Basileus Zeno is Karl Loewenstein Fellow and Visiting Lecturer in Political Science at Amherst College in Massachusetts. His areas of specialization are comparative politics and contemporary political theory with a regional focus on the Middle East. An archaeologist by training, he left Syria in 2012 and that same year applied for political asylum in the United States. Zeno recently recounted his experience with the US asylum system in an opinion piece in the Washington Post. 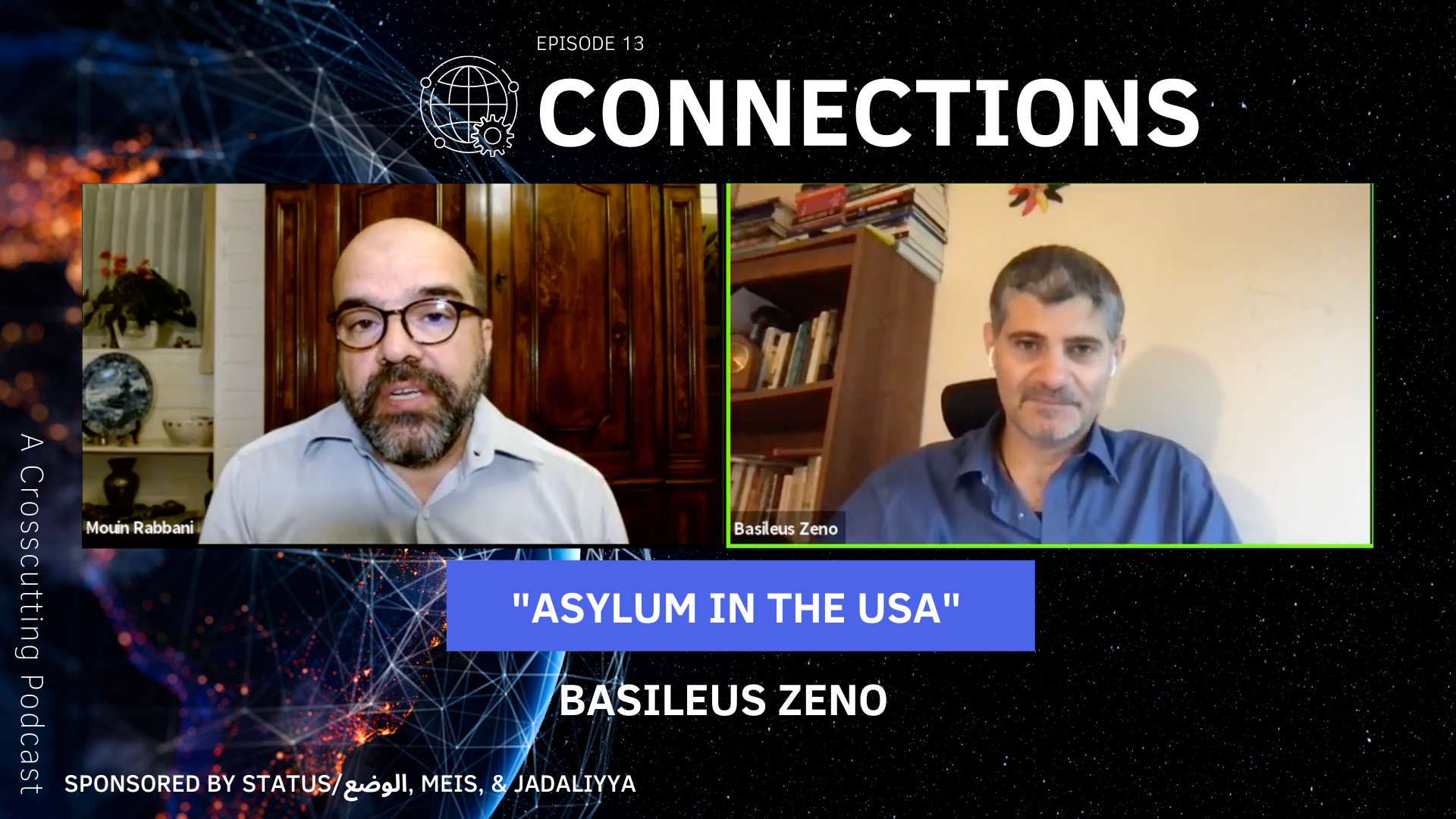