Geographies of the Future:
Traveling the Arab Majority World in Virtual Reality

Co-sponsored by:
The Arab Studies Institute, Global Affairs, and Schar School of Policy and Government

Geographies of the Future: Traveling the Arab Majority World in Virtual Reality is an exhibit curated by Jessica Holland and Bridget Guarasci.  It experiments with virtual media to render possible impossible worlds. Artists participating in the exhibit reimagine geographies of the Arab-majority world in order to analyze political violence or to chart anew known landscapes.

The exhibit aims to harness and redeploy technologies—from mapping to virtual reality to gaming—that have defined regional geographies according to imperial interests. Artists in the exhibit render a geography of the Arab majority world that refuses received categories of representation and articulates unexpected futures.

Bridget Guarasci is Assistant Professor of Anthropology at Franklin & Marshall College and a 2021-2022 Wenner-Gren Hunt Postdoctoral Scholar. She is an environmental anthropologist whose work examines how war and conflict create ecological life in the Arab majority world. At first blush, nature and war might appear to be oxymoronic. People commonly think of nature as teeming with life. Wetlands are seen as transitional spaces between land and sea where migrating birds alight unifying biodiversity hotspots across the globe during seasonal migrations. Nature in this sense conveys an image of peace and tranquility. War is conceptualized as almost its exact opposite. Rife with bombs, artillery, pain, and suffering, war tears through the social fabric to destroy life and livelihood. Guarasci’s work demonstrates that contrary to popular thinking nature and war are not paradoxical, but entangled processes of making and harnessing the biosphere. Her scholarship analyzes how the material effects of emplacing water ecologies is a form of political violence.

Camille Cole is a PhD candidate in History at Yale University. Her dissertation, “Empire on Edge: Land, Law, and Capital in Gilded Age Basra,” examines how wealthy elites in late Ottoman Basra used state tools and vocabularies alongside legal and illegal environmental manipulation and novel financial practices to accumulate land. Her work can be found in the Journal of Social History, Middle Eastern Studies, and South Asian History and Culture. Beginning in Fall 2020, she will be a Junior Research Fellow at Jesus College, Cambridge. 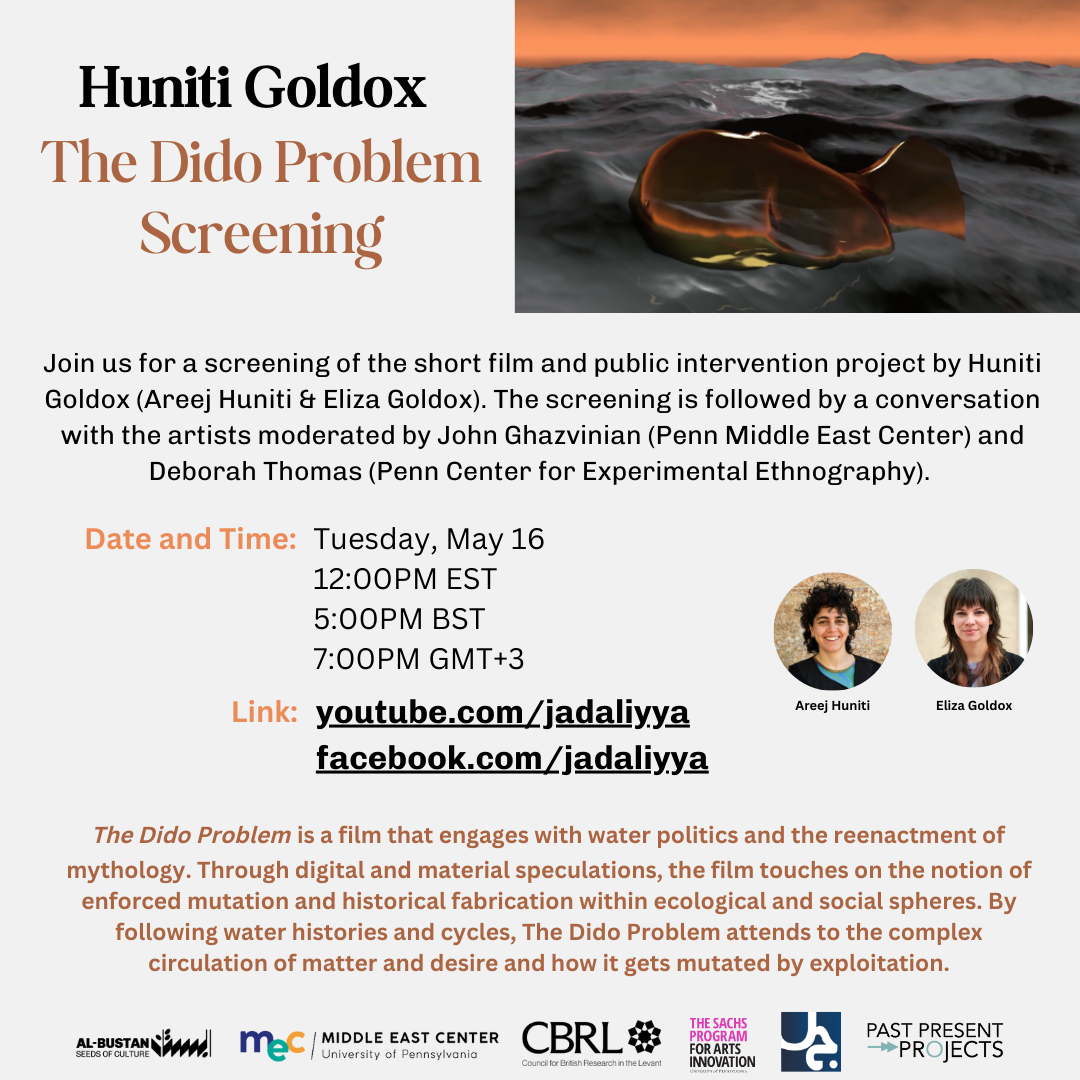