On Wednesday, 30 March Jadaliyya co-editor Mouin Rabbani and award-winning scholar and author Heghnar Watenpaugh discussed the protection of cultural heritage. This episode of Connections examines the rights and responsibilities involved in the protection of cultural heritage, as well as the challenges in preserving threatened heritage using examples from Armenia, Syria, and elsewhere.

Heghnar Zeitlian Watenpaugh is Professor of Art History at the University of California, Davis. She researches the visual cultures of the Middle East, including issues of architectural preservation, museums, and cultural heritage.  Her first book, The Image of an Ottoman City: Architecture in Aleppo, received the book award for urban history from the Society of Architectural Historians. Her second, The Missing Pages: The Modern Life of a Medieval Manuscript, from Genocide to Justice, published by Stanford University Press in 2019, is the only book to win awards from both the Society for Armenian Studies and the Ottoman and Turkish Studies Association. The book also won the Gold Medal in World History from the Independent Publisher Book Awards, and was shortlisted for the William Saroyan International Prize for Writing (non-fiction). The Missing Pages was featured in The New York Times, and was selected as one of 2019’s top books in the arts by the art publication hyperallergic. Her scholarly publications have won Best Article Prizes from the Syrian Studies Association and the Ottoman and Turkish Studies Association. Watenpaugh’s writing has additionally appeared in Newsweek and The Los Angeles Times,andwas featured in a BBC series about cultural heritage destroyed during the Syrian conflict. This year, she is a fellow of the Guggenheim Foundation as well as a National Endowment for the Humanities Public Scholar. 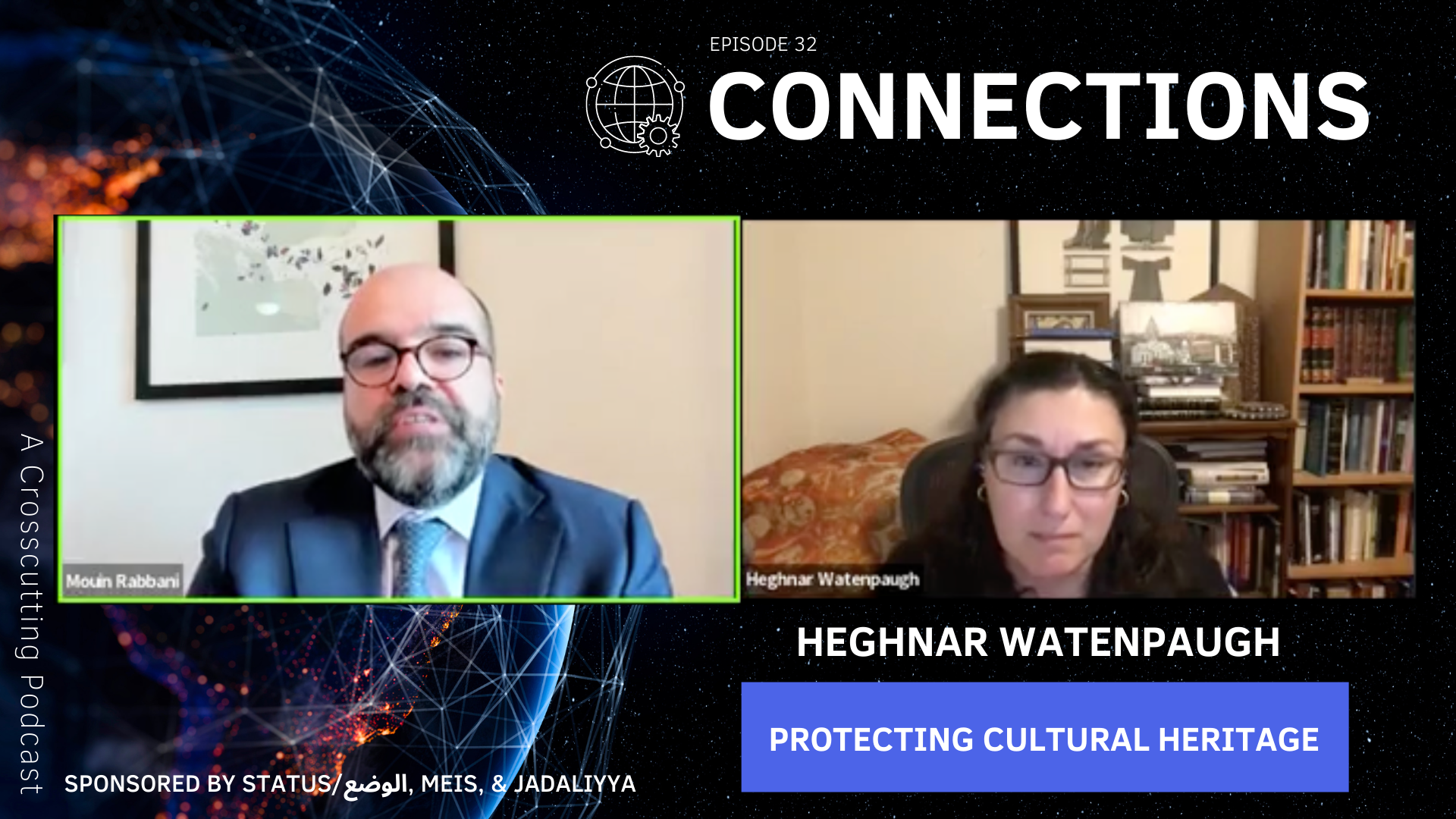