Connections Episode 33: The Struggle for Human Rights in the Middle East with Sarah Leah Whitson (13 April) 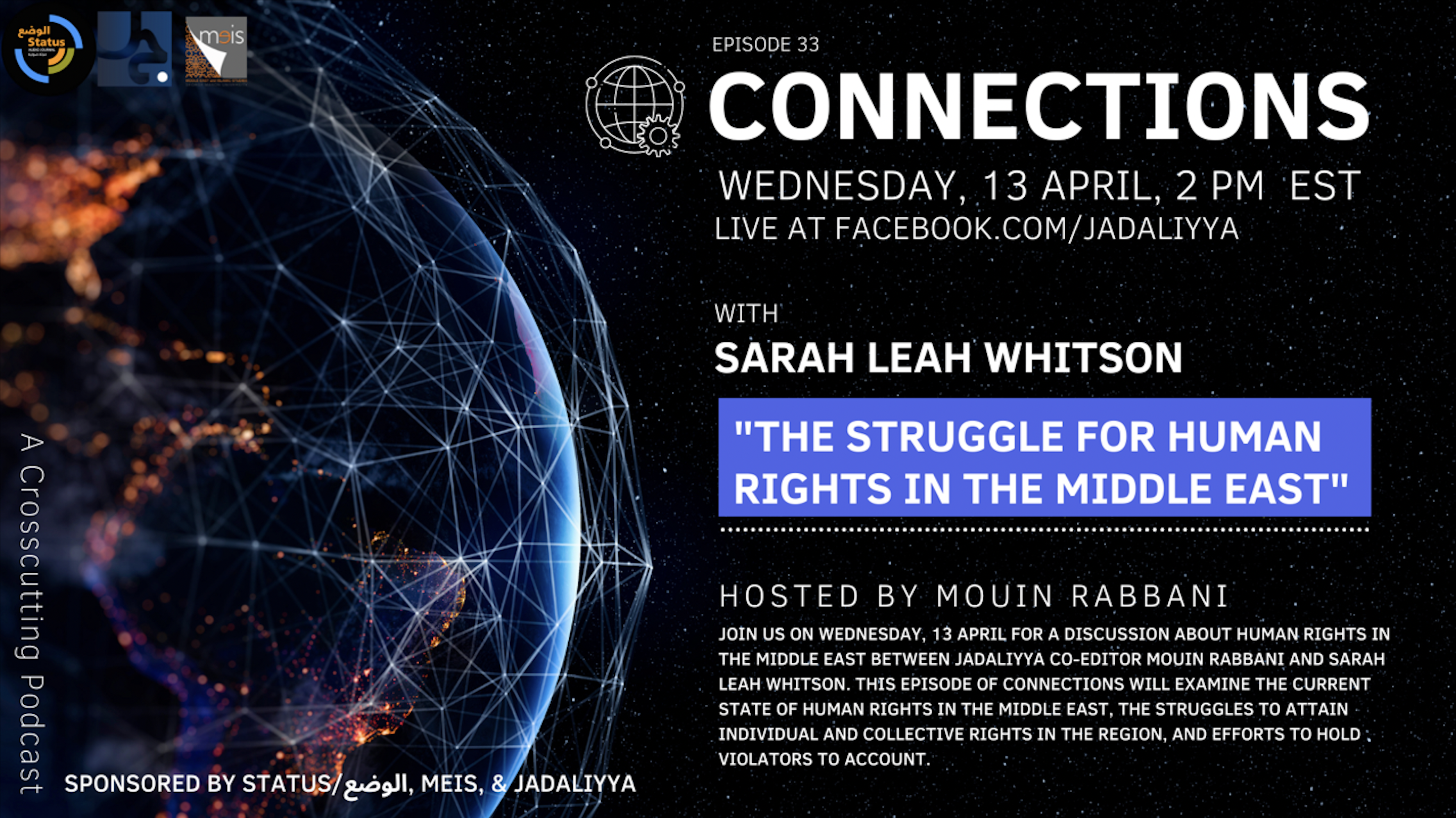